Joint Statement on Roe v. Wade from the Deans of the University of Washington Schools of Nursing, Social Work, and Public Health 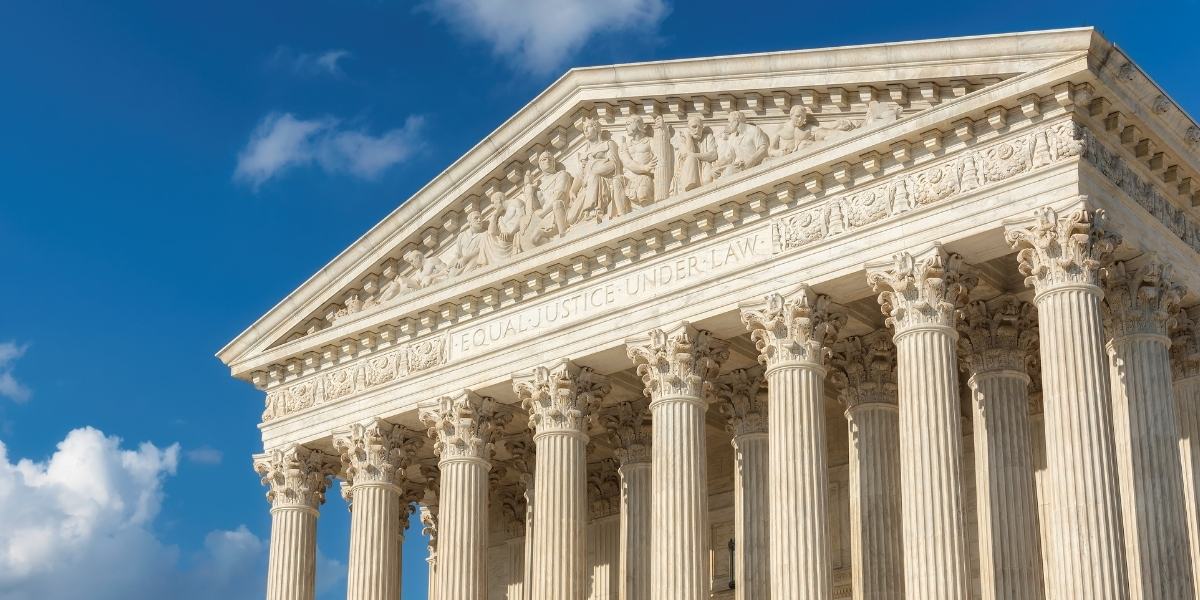 On June 24, 2022, the Supreme Court of the United States (SCOTUS) issued a historic 6-3 decision that overturned Roe v. Wade, giving individual states the power to make decisions about the legality of abortion in their jurisdictions. This marks the first time in the history of the United States that the Court has taken away a given right by overturning a 50-year-old, constitutionally protected liberty.

Millions of people across the nation will directly feel the impact of this decision on their health, reproductive rights, financial stability, and general well-being. From a population perspective, the impact of SCOTUS’ opinion will disproportionately fall on women, people of color, certain LGBTQ+ populations, and those with limited financial means who cannot travel to states that legally provide abortion services.

Here in Washington, access to abortion is protected under state law. However, more than half the states in the U.S. are likely to ban or greatly restrict abortion. Thirteen states have “trigger laws” that were previously passed to ban abortion in the event that Roe v. Wade is overturned. Those bans took effect after the Supreme Court’s decision and were set into motion immediately or will be set into motion within 30 days. Another eight states (Alabama, Arizona, Arkansas, Michigan, Mississippi, Oklahoma, West Virginia, and Wisconsin) have old, unenforced laws on the books that would take effect without further legislative action. Some states will make no exceptions, even for pregnancies resulting from rape or where the pregnant person’s life is in danger due to other medical conditions.

We advocate for the right of every pregnant person to do what they feel is medically correct for them. We call on Congress to take immediate action to pass federal legislation that ensures continued legal access to abortion nationally, including:

We applaud the recent action of governors from Washington, California, and Oregon creating a historic multi-state commitment to reproductive freedom. Washington Governor Jay Inslee stated, “The law remains unchanged in Washington state, but the threat to patient access and privacy has never been more dangerous. Even in Washington state, Republicans have introduced about 40 bills in the past six years to roll back abortion rights and access to reproductive care. The right of choice should not depend on which party holds the majority, but that’s where we find ourselves. More than half the nation’s population now lacks safe access to a medical procedure that only a patient and their doctor can and should make for themselves.”

Limiting access to reproductive health services, including safe and legal abortion, will further exacerbate existing health inequities in our society. We call on Congress to act now to secure the rights of millions of Americans to a healthy future.

*There are currently online resources that explain each state’s laws regarding managing your own abortion – look up your state’s laws before you make your decision.