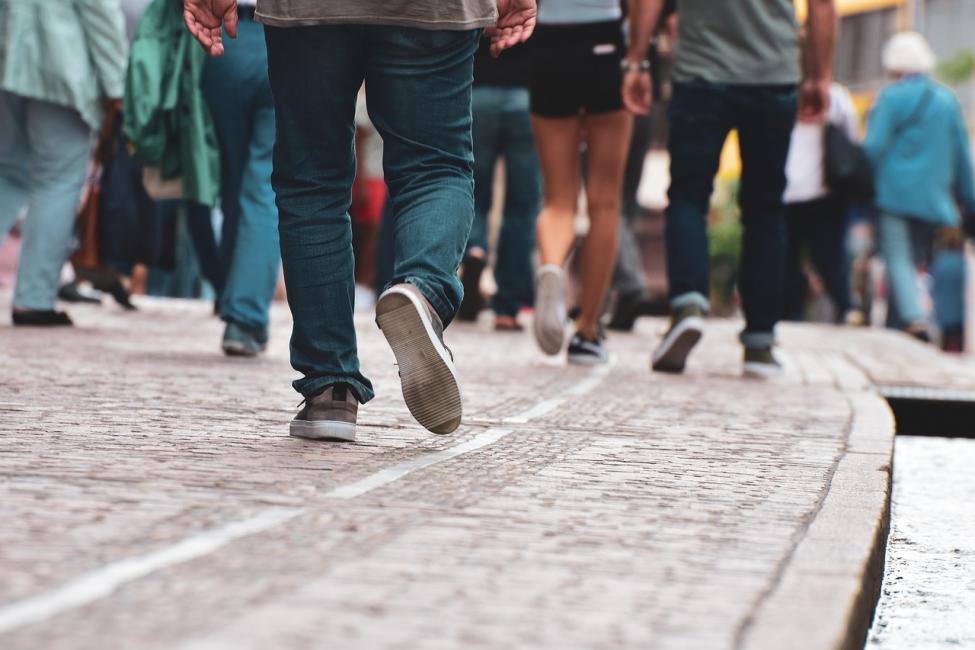 The number of U.S. adult handgun owners carrying a loaded handgun on their person doubled from 2015 to 2019, according to new research led by the University of Washington.

Data come from the 2019 National Firearms Survey (NFS), an online survey of U.S. adults living in households with firearms, including nearly 2,400 handgun owners. Compared to estimates from prior UW-led research, the new study suggests that in 2019 approximately 16 million adult handgun owners had carried a loaded handgun on their person in the past month (up from 9 million in 2015) and 6 million carried every day (twice as many as carried daily in 2015).

Among the other findings reported in the new study:

Researchers pointed to some limitations of the study: Respondents were asked if they carried, and how often, but not where. It is possible that a person residing in a state with one type of permitting restrictions (or none) could have carried their handgun in another state with different laws. The study also did not ask whether the respondent carried a handgun openly or concealed.

While the data are from 2019, researchers say the findings are timely, following the U.S. Supreme Court ruling in June that struck down a New York state handgun-carrying law. States, in general, have become less restrictive over the years regarding handgun carrying — more than 20 do not require permits to carry today, compared to only one such state in 1990. The differences highlighted in this study suggest that this behavior may be responsive to the types of laws governing carrying that pertain in a state.

“The Supreme Court ruling has already resulted in some states’ loosening of laws related to handgun carrying,” Rowhani-Rahbar said. “In light of that ruling, our study reinforces the importance of studying the implications of handgun carrying for public health and public safety.”

The study was funded by the Joyce Foundation and the New Venture Fund. Co-authors were Amy Gallagher, now of the Centers for Disease Control and Prevention, previously of the Firearm Injury & Policy Research Program at the UW; Deborah Azrael of Harvard University; and Matthew Miller of Northeastern University.