Dams on the Mekong 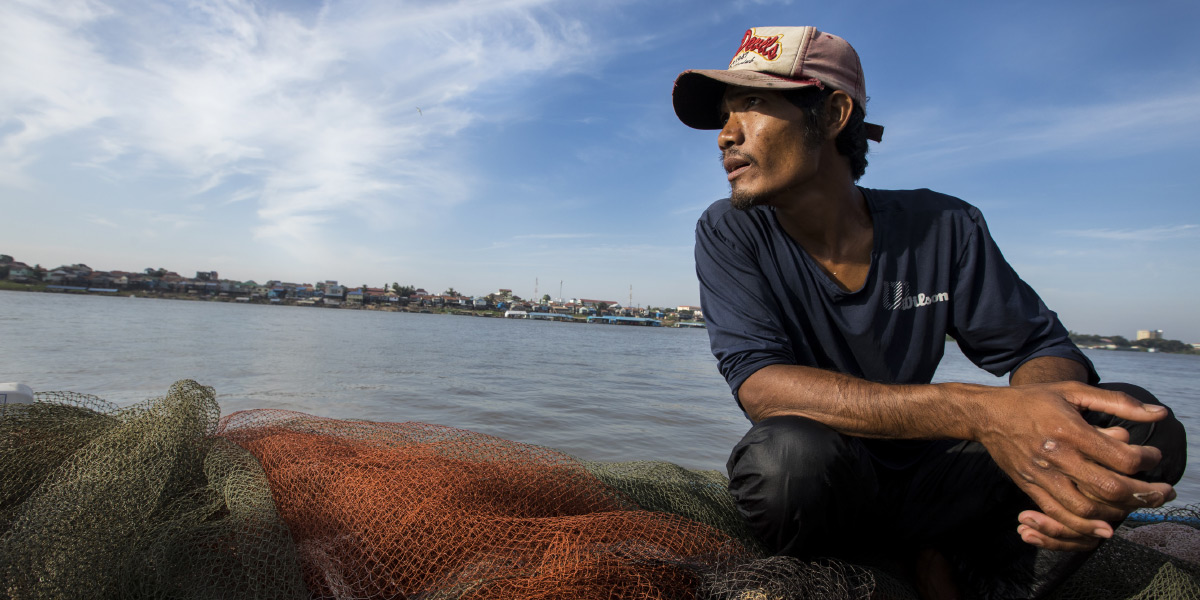 And with abundant supplies of freshwater, Cambodia has plenty of fish – for now. But more than 135 new dams planned along the Mekong River Basin could alter the flood patterns of the country’s massive Tonle Sap Lake, which feeds the river during the annual monsoon. Fish migration could be affected too.

With support from a National Science Foundation grant, the UW’s School of Public Health, College of Environment and College of Engineering are assessing how hydropower demands may affect the diet of the Cambodian people. “Tonle Sap Lake is the major source of freshwater fish and high-quality protein for that area,” said Adam Drewnowski, professor of epidemiology and director of the School’s Center for Public Health Nutrition. “If the upper stem of the Mekong River is dammed, there may be nutritional consequences downstream.”  Yields of rice and fish could be severely compromised.

To determine which varieties of fish can best sustain the country if this happens, Drewnowski is evaluating the nutrient profile of this staple food using his Nutrient Rich Foods Index. It’s a pioneering methodology for assessing the caloric density of both good and bad nutrients in foods. The metric is adjustable to contaminants of concern in the region.

Scientists from the UW also are assessing soil conditions to recommend optimal rice-planting dates and locations, while engineers use algorithms to balance power generation against the dams' ecosystem impact. Findings, including recommendations for sustainable dam operations, will be shared with local partners and governments across the region.

“Rice and fish have made up a complete diet for hundreds of years,” Drewnowski said, and with adequate research, the Cambodian people will be able to continue to seek sources of fish that sustain their dietary needs. 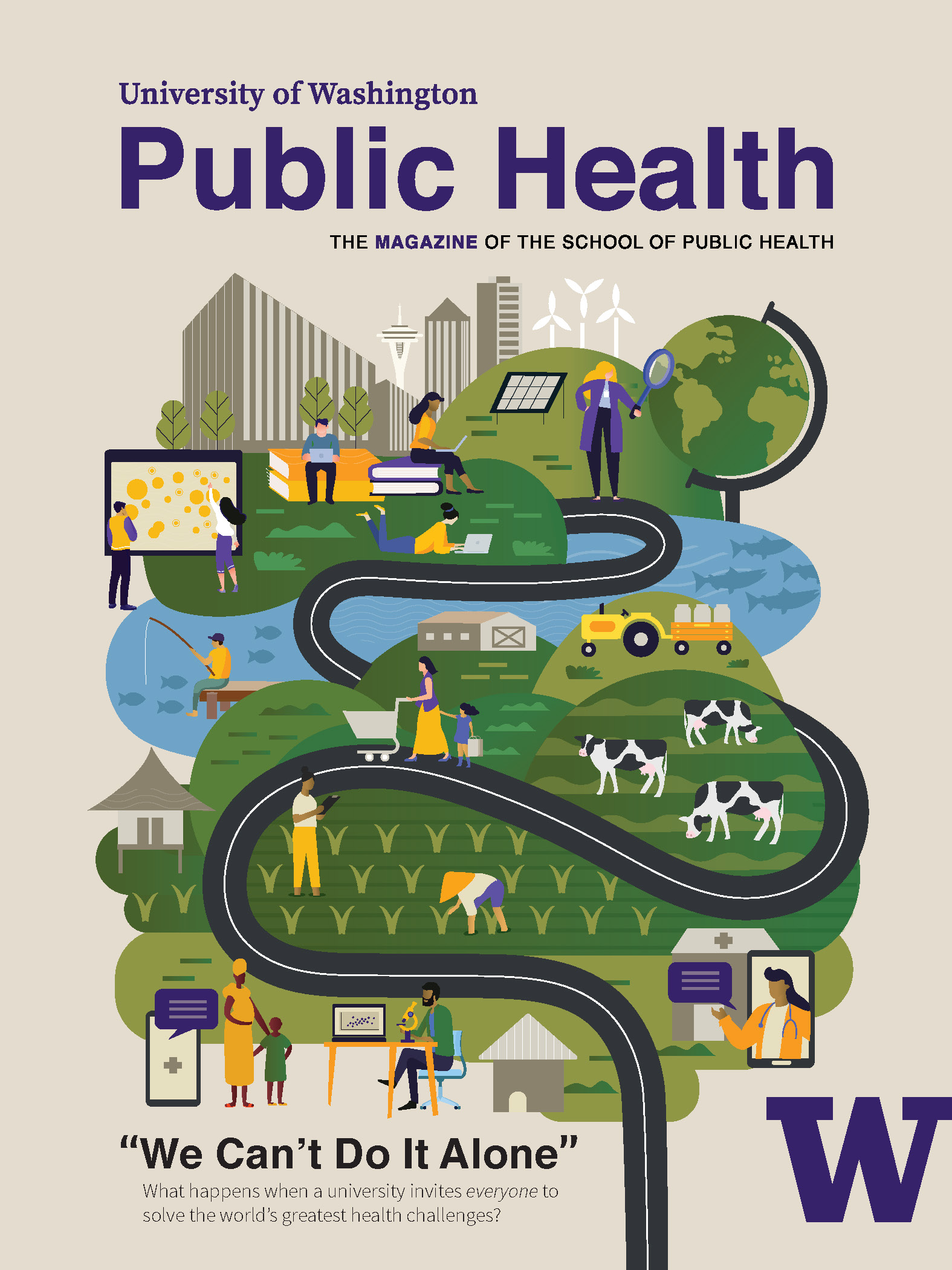