Communities near Sea-Tac International Airport want to know if jet traffic is affecting their health. With funding from the Washington State Legislature, the UW School of Public Health seeks to help answer that question.

These particles are much smaller than ones produced by heavy trucks and diesel vehicles. Once inhaled, they can spread through the bloodstream to major organs. Researchers will measure the aircraft pollution with mobile monitoring devices within 10 miles of Sea-Tac, one of the nation’s fastest-growing airports. The devices will be mounted on vehicles driven below flight paths. 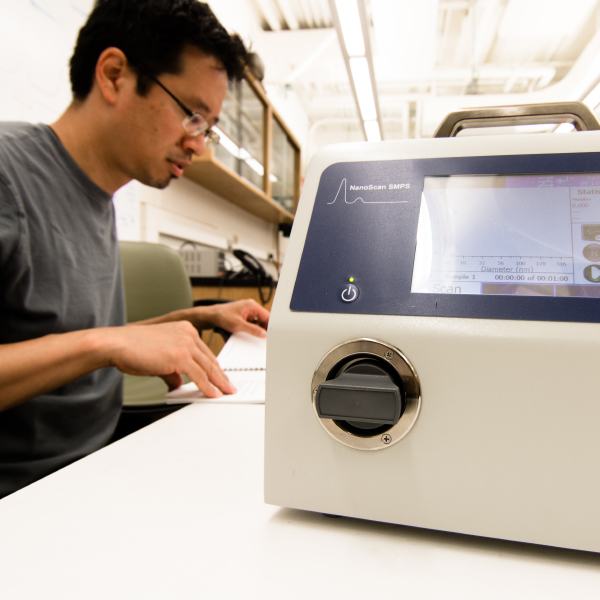 The study is called MOV-UP, or Mobile Observations of Ultrafine Particles Study.

A 2014 study near the Los Angeles International Airport found elevated levels of ultrafine particles in a much larger downwind area than previously thought. Given hilly terrain in the Sea-Tac area, the ‘footprint’ of jet pollution is unknown and could be different from what’s been found in other airports.

Once the level of exposure is measured, scientists could then determine potential risks to human health.