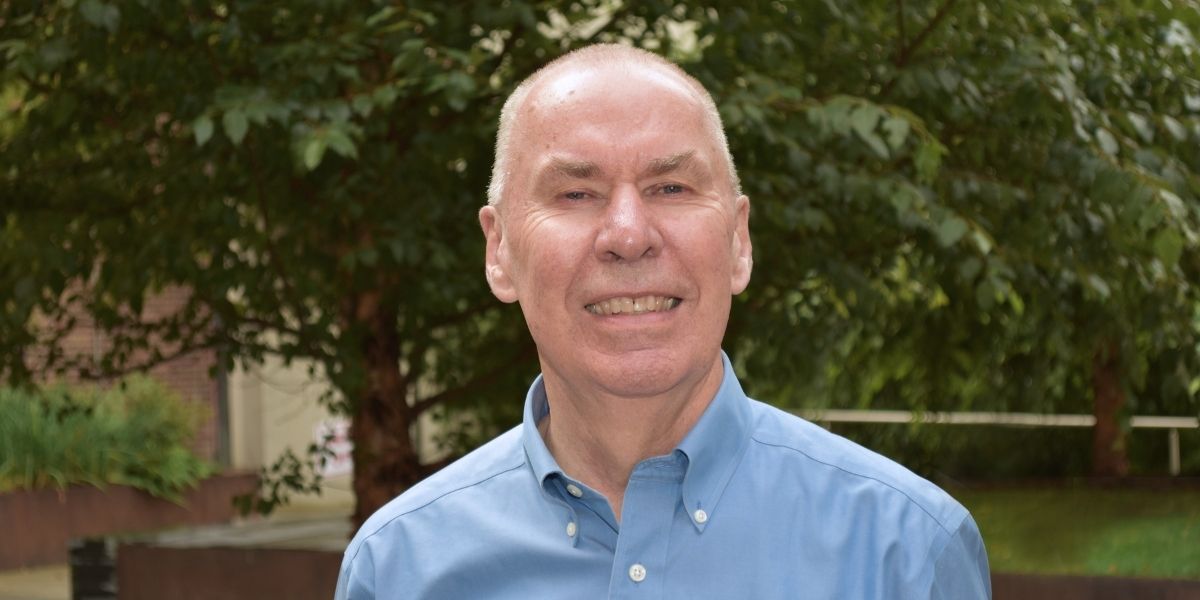 Dr. Bruce Weir, a professor in the Department of Biostatistics at the University of Washington School of Public Health, has been elected as a Fellow of the Royal Society of London for Improving Natural Knowledge for his fundamental contributions to the theory of population and quantitative genetics and to forensic science.

The Royal Society is a fellowship of many of the world's most eminent scientists and is the oldest scientific academy in continuous existence.

“There have been many prominent scientists elected to the Royal Society and it’s daunting to think I’ll be recognized alongside them,” says Weir, who is originally from Christchurch, New Zealand, and has been a faculty member of the UW for more than 15 years. “It’s a mark of great distinction and a huge honor.”

Weir is among 52 Fellows elected this year to the Royal Society. Fellows are elected for life through a peer review process on the basis of excellence in science. Other notable Royal Society Fellows include Isaac Newton, Charles Darwin, Albert Einstein, Alan Turing, Stephen Hawking, Elizabeth Blackburn and Venkatraman Ramakrishnan. Weir is one of three current UW scientists ever elected to the society. (A previous faculty member of UW Medicine and a former post-doctoral fellow are also part of the society.) He will be formally admitted to the society at the Admission Day ceremony typically held in July, where he and others will sign the “charter book” and the “obligation” of the Fellows of the Royal Society.

“Election to the Royal Society is a tremendous honor and a reflection of the high esteem that scientists worldwide have for Bruce Weir and the impact that he has had both on the field of biostatistics and on how DNA evidence is interpreted in the real world,” says Hilary Godwin, dean of the UW School of Public Health.

Weir is a distinguished biostatistician and statistical geneticist. He develops and applies statistical methods to genetic data to better understand human health and disease at a population level. Weir’s work to describe population structure (how different one population is genetically from another) and “relatedness” (measures of relationship between pairs of individuals) has had a major impact on population genetic theory; improved our knowledge of heritability, genetic correlations and natural selection; and continues to influence analyses across the plant and animal kingdoms.

As director of the Department of Biostatistics’ Genetic Analysis Center, Weir has co-led several large-scale genetic studies that aim to discover how genetic variation affects disease and well-being and to eventually predict the health of populations. The center hosts the national Data Coordinating Center for the Trans-Omics for Precision Medicine (TOPMed) program, one of the largest whole-genome sequencing projects in the world. TOPMed is run by the National Heart, Lung and Blood Institute and is part of the Precision Medicine Initiative, which aims to provide disease treatments – and ultimately cures – tailored to an individual’s unique genes and environment.

According to Weir’s nominators, his largest social impact has been from his research in DNA forensics. “His work in this area is fundamental and is greatly responsible for how the courts in the United States, as well as the rest of the world, treat the statistical issues concerning DNA evidence,” they wrote in a nomination narrative.

Weir agrees that this is an area that distinguishes him from many of his statistics colleagues. He has worked with the Federal Bureau of Investigation since the 1990s to provide guidance on the interpretation of DNA typing and on expert testimony in court cases involving DNA evidence. Weir has also supported the greater forensic community by developing new statistical methods that can be used to analyze data in DNA databases. Asked whether he still testifies in courts today, Weir says, “that was all too exciting.” He now teaches about the intricacies of statistical genetics in forensic science to students at the UW as well as working professionals from police departments, crime labs and medical examiners’ offices.

“Bruce’s election as a Fellow of the Royal Society of London is a well-deserved honor and recognition of his outstanding and impactful work in statistical genetics,” said Lurdes Inoue, professor and chair of the Department of Biostatistics.

Weir is an internationally recognized educator and mentor. He is the director of the acclaimed Summer Institute in Statistical Genetics, which has been held continuously for almost 26 years and has trained over 10,000 researchers worldwide. He initiated the Summer Institute while he was the William Neal Reynolds professor of statistics and genetics at North Carolina State University and brought the program with him to the UW when he joined the faculty in 2006. The summer intensive has since grown to include a Summer Institute in Statistics and Modeling in Infectious Diseases, Statistics for Clinical & Epidemiological Research and Statistics in Big Data.

Weir attributes much of his success to the amazing mentors he has had throughout his life, from his headmaster, Charles Gallagher, of Shirley Boys’ High School; to Brian Hayman who took Weir under his wing during an internship while an undergraduate at the University of Canterbury; to Clark Cockerham, a prominent statistical geneticist at North Carolina State University, where Weir pursued his PhD and eventually returned as faculty; and Bob Allard at the University of California, Davis, whom Weir worked with as a post-doctoral fellow.

He is passionate about making a difference for students through mentorship. Over the course of his career, he has mentored 35 PhD students and 19 post-doctoral fellows.

He was awarded a Guggenheim Fellowship in 1983 and a Fulbright Distinguished Professorship in 2014. He was named a fellow of the American Association for the Advancement of Science in 1998, the American Statistical Association in 1999 and the American Academy of Forensic Sciences in 2008. Weir received the O. Max Gardner Award from the University of North Carolina system in 2003 and the Elizabeth W. Jones Award for Excellence in Education from the Genetics Society of America in 2019.