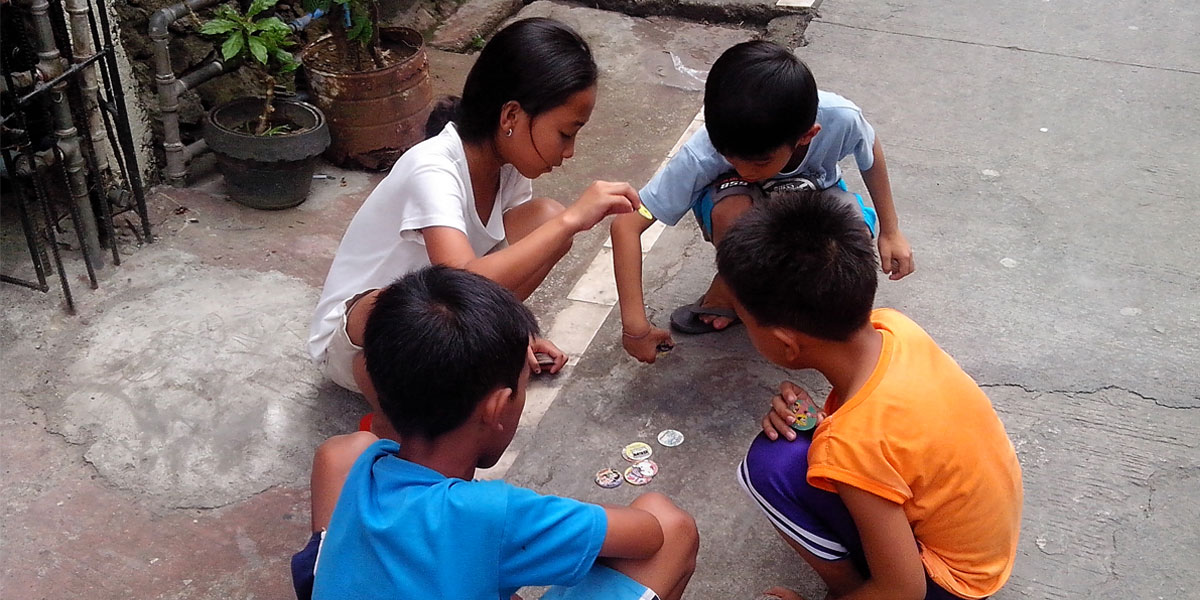 The rate and age at which babies gain height and weight may impact their later risk of age-related diseases, according to a study led by a University of Washington researcher. The study looked at how patterns of early childhood growth affected the length of the telomeres, protective strands of DNA at the end of the chromosomes, of more than 1,500 Filipino adults.

“We generally think aging is about years, but the telomere length offers a different way to understand aging in terms of biology,” said lead author Erin Masterson, an epidemiologist from the UW School of Public Health. She completed the research as a postdoctoral fellow in the UW's Department of Oral Health Sciences.

Telomeres can act like a bridge between early life experiences and later-life health outcomes, according to Masterson. The length of telomeres decreases as people age because every time cells divide, a little bit of the DNA in the telomere cap is lost. Past studies have found people with longer telomeres have lower risks of diabetes and certain cardiovascular diseases, although the trend is not universal.

Masterson analyzed data collected by Dan Eisenberg, from the UW Department of Anthropology, and a team of researchers in Cebu, Philippines. Between 12 and 24 months, the new study found, babies who gained disproportionately more weight, likely in the form of fat, had shorter average adult telomeres. A possible explanation for the finding, said Masterson, is that the accelerated growth causes stress that results in the shorter telomeres. Since weight gain in this period is also associated with a higher adult body mass index (BMI), the result may also explain why many studies find that adults with higher BMIs have shorter average telomeres.

Conversely, the study found that babies that grew disproportionately taller in their first six to 12 months tended to have longer telomeres as adults, something researchers associate with slower biological aging and a lower risk of age-related disease. The result, however, could be primarily driven not by the innate benefits of height gain in this age group, but by the fact that the faster growing babies were less likely to have suffered from infections. Infections stunt growth and are also associated with shorter telomeres, possibly because the immune response triggers a lot of cell replication.

During early life, when babies are growing quickly, telomere shortening is also rapid. While healthy childhood growth is an essential public health priority, this research suggests that not all types of growth should be considered equal.

The findings, Masterson said, support a biological mechanism by which well-being in specific early periods affects later-life health outcomes. The study was published July 7 in the American Journal of Human Biology.

“There might be a critical period of growth that has a strong influence on adult telomere length. That should be considered in public health infrastructure and policy,” she said. Identifying these periods of development could have important implications for nutritional advising and resource allocation, especially in regions like Cebu with high rates of childhood malnutrition.

The study is one of the first to examine conditional accelerated growth – sudden and disproportionate height or weight gain compared to the baby’s past growth and to their peers – to account for the relationship between childhood height and weight, parental characteristics, and adult telomere length. This unique level of precision, Masterson said, will be essential for continuing to parse out complex childhood growth patterns. Future research, the study notes, will also need to examine a narrower age range to more precisely pinpoint the periods of development with the most lasting impact on telomere length.