HIV care in the US sees big gains, but disparities remain

Improved treatment has nearly tripled viral suppression rates among people living with HIV in the United States over the past two decades, but disparities still exist for younger and African-American patients, according to a new study from the University of Washington. 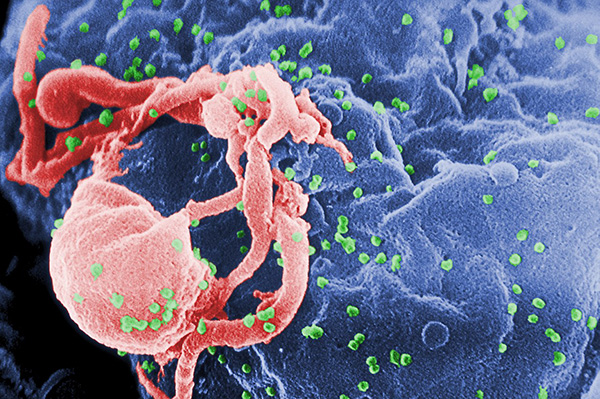 Image of HIV-1 budding (in green) from cultured lymphocyte.

“As viral suppression is essential for optimal HIV outcomes, as well as HIV prevention efforts, it is imperative to understand current trends and predictors to target public health policy,” said senior author Heidi Crane, professor of medicine at the UW School of Medicine and adjunct professor of health services at the UW School of Public Health. She is also associate director of the Clinical Cohort and Comorbidity Core at the UW Center for AIDS Research. 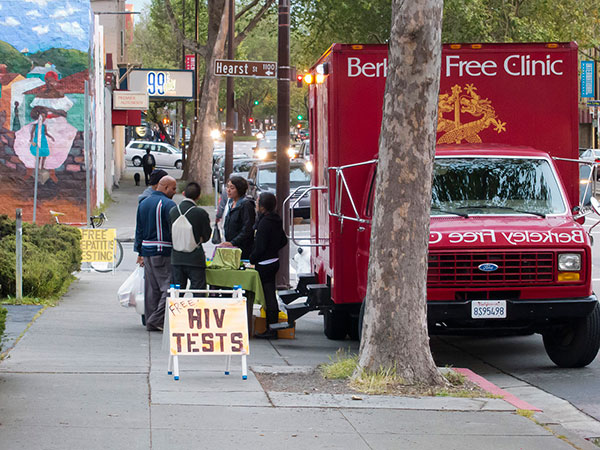 Researchers analyzed data on nearly 32,000 adults living with HIV who were enrolled in care at eight clinical sites from 1997 to 2015 to evaluate trends in viral suppression. The researchers also examined demographic and clinical characteristics, such as race and ethnicity and ISTI use. The eight sites were part of the Centers for AIDS Research Network of Integrated Clinical Systems, a collaboration that integrates data from a large and diverse population of people living with HIV across the U.S.

Nance and Whitney developed the statistical models "that formed the backbone of the paper,” according to Delaney. “Because of the complex structure of the data, these advanced models were essential to a valid analysis and ended up as a key strength of the findings.”

These findings suggest the need for culturally tailored interventions to encourage ART use, enhance medication adherence, and improve viral suppression and other outcomes.