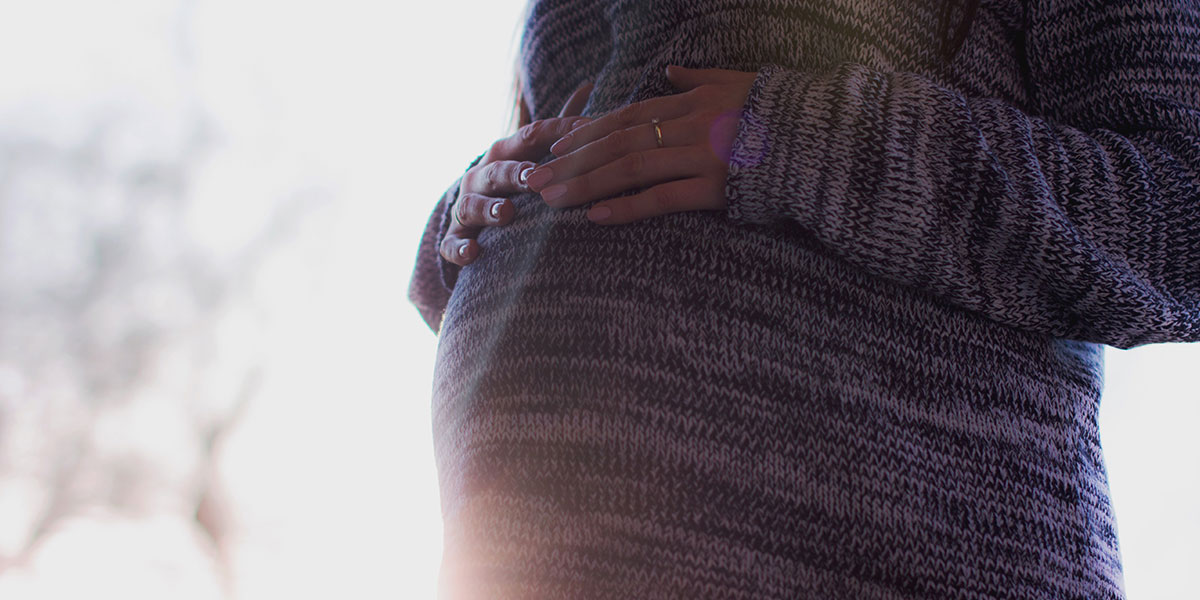 Mothers who decide to induce their baby’s birth after 39 weeks of gestation, rather than wait for labor to begin, may reduce the risk of cesarean birth, according to a new study led by researchers from the University of Washington School of Public Health. The study was published in the American Journal of Obstetrics and Gynecology.

"Our study suggested that the reduction of risk (of cesarean) is for women who are delivering a baby for the first time. The risk of high-blood pressure was reduced for both first-time mothers and mothers who had delivered a baby before," said lead author Vivienne Souter, an obstetrician and assistant professor of health services in the UW School of Public Health.

The study was conducted by reviewing 55,694 birth records, which included 4,402 elective inductions. The risk of cesarean for new mothers was reduced from 23.2 percent to 14.7 percent, the study reported. There was no clear reduction in cesarean birth for women who had given birth previously.

The average length of gestation is 40 weeks, or 280 days from the beginning of the mother’s last menstrual period. Cesarean birth is when the baby is delivered through a surgical incision in the mother’s lower abdomen. Cesarean is a life-saving procedure in some cases but there are risks associated with the procedure for the mother and it may have long term health implications for the baby. Mothers usually need a longer recovery from such a delivery than a vaginal delivery.

The results from the new study are consistent with a previous study known by the acronym ARRIVE, which also showed a decrease in cesarean birth associated with a choice of induction at 39 weeks.

How the findings change practice is not clear. Every patient and her provider will have to think about decisions.

“It is still uncertain at this point how many women, given the choice, would opt for elective induction of labor at 39 weeks in the light of this new information," Souter said. "Both our study and the ARRIVE trial reported increased time on labor and delivery in women undergoing elective induction.” Increased time means additional resources and that may be a big challenge for offering more term elective inductions, Souter explained.

While an individual woman may seek an elective induction, at a population level if many women made this choice it might not be feasible, the study said.

“Such a process potentially would lead to overcrowded labor and delivery units. … Our study and the ARRIVE trial both demonstrated an increased time on labor and delivery,” the authors wrote. This could have an economic impact and needs further evaluation, researchers said.