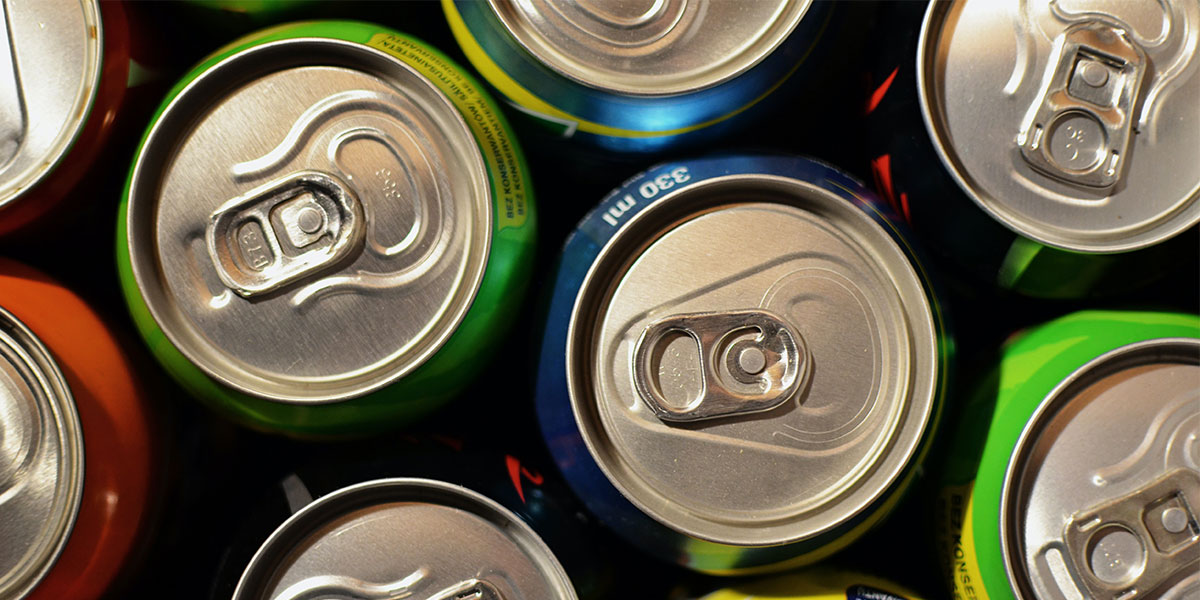 Similar decrease found outside Seattle, one year after 'soda tax'

One year after Seattle’s tax on sweetened beverages took effect, low-income children and their parents were consuming significantly fewer sugary drinks, according to a new study.

"The decreases were large – a 36% drop in taxed beverage consumption for children and a 33% drop in consumption for adults," said researcher Jessica Jones-Smith, associate professor of health services and epidemiology at the University of Washington School of Public Health, who is co-leading a wide-ranging study of the effects of the tax.

The latest evaluation, released Wednesday (April 15, 2020), was conducted for the City of Seattle and Seattle City Council by researchers from the UW, Seattle Children's  Research Institute and Public Health – Seattle & King County.

Taxed beverages in Seattle include soda, sports and energy drinks, teas and coffees, juices, and powdered drink mixes. Seattle has been using its soda tax revenue to fund healthful eating and education initiatives, and the Mayor's Office announced a plan last month to use the revenue to provide emergency supermarket vouchers to thousands of families during the coronavirus crisis.

Researchers conducted surveys with 315 children and their lower-income parents before the tax took effect, as well as six months and 12 months after. They found that lower-income Seattle children decreased their consumption of soda pop the most. Seattle children surveyed reduced their consumption of sugary beverages by 3.3 ounces a day, and the percentage of children who drank at least 8 ounces a day fell from 30 percent to 20 percent.

"This may have been due to the tax, but we can’t conclude this for sure because we found a similar decrease among residents outside Seattle, in comparison areas within South King County," said first author of the report, Brian Saelens, a professor of pediatrics and psychiatry and behavioral sciences at the UW and principal investigator at Seattle Children’s Research Institute. "Both of these are desired public health outcomes – lowered sugary beverage consumption."

Sweetened beverages, especially carbonated soda, are a major source of added sugar to diets and have been linked to America’s obesity epidemic and other diseases such as diabetes. The surprise finding that sugary beverage consumption also dropped outside of Seattle "could be partially attributable to increased media coverage about the tax and sugary beverages," Jones-Smith said.

Saelens said the decline in South King County also could be because those living in the comparison area go to, work, and shop sometimes in Seattle and thus would be impacted by the tax in Seattle retail food outlets and restaurants.

According to Saelens, who is also an adjunct professor in the School of Public Health: "Sugary beverage consumption has been declining overall in the past few years and we could just be observing this decline in Seattle and the comparison area among children and parents. We are hoping to find out more about our cohort's perceptions of and reaction to the tax with the two-year follow-up data we recently collected."

Seattle's 1.75-cent per ounce tax on certain sweetened beverages took effect on Jan. 1, 2018. The tax was imposed on distributors, but immediately passed on to retailers and then consumers. Researchers looked at drink prices in 386 stores and restaurants. Overall, the average price of taxed sugar drinks increased by 1.55 cents per ounce. The city earmarked tax revenues for healthy food, education and early-childhood programs.

"The findings are significant because it is the first study to focus on consumption among lower income children," said Jones-Smith, also a core faculty member in the School of Public Health's Nutritional Sciences Program.

Lower-income populations might have the most to gain from taxes on sugary beverages since they have historically had higher levels of sugary beverage consumption as well as consequent health conditions, Jones-Smith said. If the tax prompts substantial, long-term decreases in the consumption of these products, low-income populations may see relatively greater health benefits in the long run.

Findings from another recent study that measured large-scale supermarket purchases in Seattle are consistent with this report’s findings and indicated that purchases of taxed beverages fell by about 22%, Jones-Smith said.