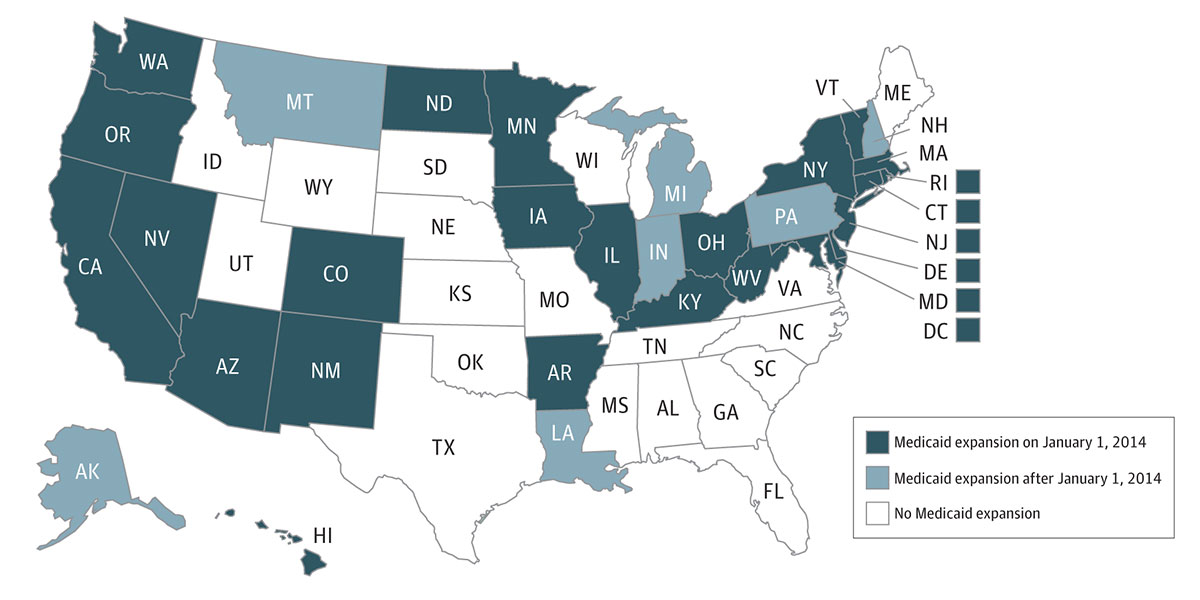 More than 4 million reports of child maltreatment involving about 7.5 million children were made in 2017 to Child Protective Services. While much work has been done to reduce these high rates of child abuse and neglect in the United States, few programs have been consistently effective.

Now, new research from the University of Washington Schools of Public Health and Medicine suggests that expanding Medicaid may help prevent child neglect. After the expansion of Medicaid in 2014, mandated by the Affordable Care Act, there were 422 fewer cases of neglect per 100,000 children under the age of 6 reported each year in states that expanded Medicaid than in states that did not. The study was published June 14 in JAMA Network Open.

“Our study provides another example of a social policy, in this case Medicaid expansion, being associated with reduced child maltreatment, specifically child neglect rates,” said lead author Emily Brown, acting assistant professor of pediatrics at the UW School of Medicine, who conducted the study for her master’s thesis in the Department of Health Services at the UW School of Public Health. Policies involving paid family leave, child care access and continuity of child health care have previously been linked to reduced rates of child maltreatment, a broad term encompassing physical, sexual and emotional abuse and neglect.

Medicaid is the nation’s main public health insurance program for people with low income. In January 2014, 24 states and Washington, D.C., expanded their Medicaid programs to all U.S. residents with household incomes up to 138 percent of the federal poverty level – about $16,245 for an individual in 2015. Seven other states expanded Medicaid a few years later.

Previous research has linked the 2014 Medicaid expansion to parental financial stability and access to mental health care, “important risk factors for maltreatment,” according to the new study. Findings from this study "offer a promising avenue for future child neglect prevention research, especially as new states expand Medicaid,” authors wrote. They say future research should focus on understanding exactly how this relationship occurs to determine whether expanding Medicaid indeed prevents child neglect and whether future expansions could be designed to bolster this outcome.

No association was found between Medicaid expansion and rates of reported physical abuse. Researchers say this could be because there simply isn’t one, suggesting that at least some of the pathways resulting in physical abuse are different from those resulting in neglect. Alternatively, a link may exist, but the study could not capture it perhaps because it is only seen after more time has lapsed.

“Insufficient statistical power may also be an issue,” said senior author Ali Rowhani-Rahbar, Bartley Dobb Professor for the Study and Prevention of Violence at the UW and associate professor of epidemiology at the UW School of Public Health. “Neglect is far more common than is physical abuse and as such, the statistical power to find an association with neglect, if it truly exists, is greater.”

Researchers used state-level demographic and maltreatment data from the National Child Abuse and Neglect Data System Child Files to compare the change in physical abuse and neglect rates in states that chose to expand Medicaid versus those that did not. The dataset also included data for all child maltreatment reports investigated by Child Protective Services.