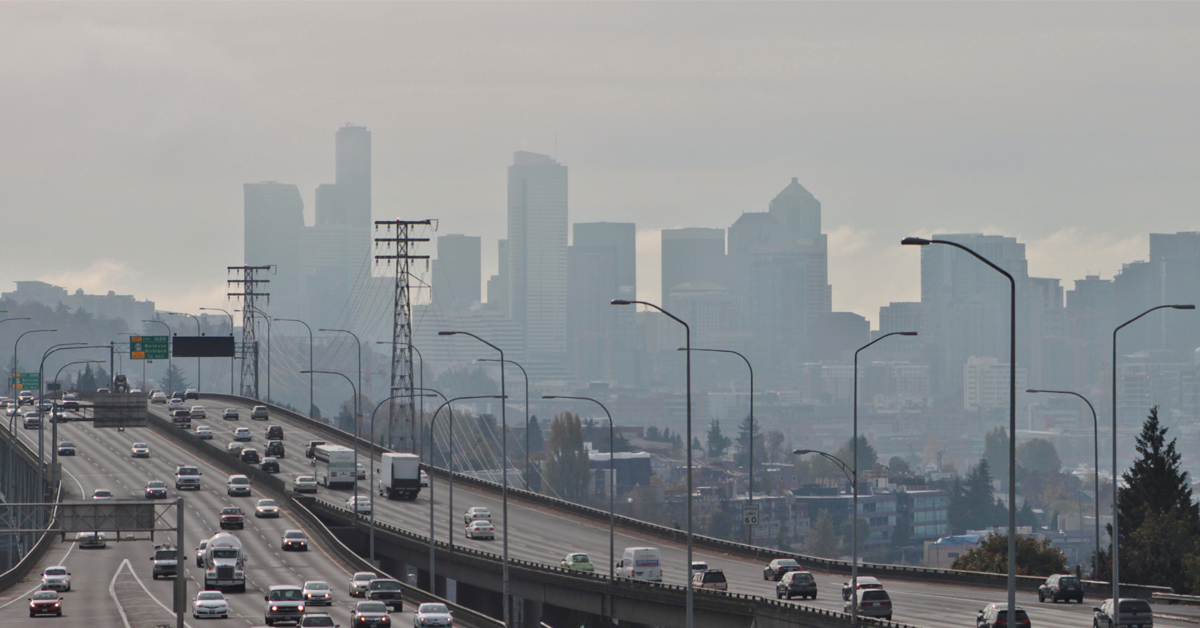 Exposure to air pollution, particularly traffic-related air pollution, has previously been linked to autism spectrum disorder in epidemiological studies. And now a new animal study from the University of Washington School of Public Health describes a possible mechanism by which this relationship might occur. The study was published Jan. 16 in the journal Brain, Behavior and Immunity.

In an earlier study, researchers from the School found that mice exposed to very unhealthy levels of diesel exhaust, or particulate matter, during pregnancy and early in development displayed behavioral alterations typical of autism spectrum disorder. That is, an increase in repetitive behavior, disrupted communication and deficits in social interactions. Similar hazardous air quality levels have recently been experienced in Seattle during the summer months as wildfires raged through the region. 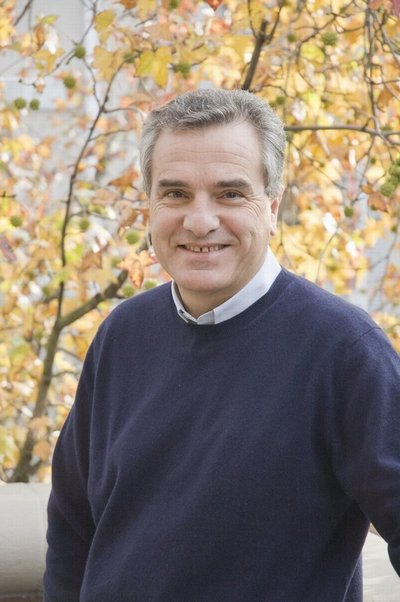 Yu-Chi (Rachel) Chang, an alumna of the School’s Department of Environmental and Occupational Health Sciences, conducted this study as part of her doctoral dissertation in toxicology.

The current paper describes experiments on mice that show developmental exposure to diesel exhaust could cause subtle changes in the structure of the cerebral cortex (the outer layer of neural tissue of the cerebrum of the brain), as seen in the brains of autistic patients. Researchers also propose a series of biochemical and molecular changes that may underlie such cortical alterations.

“These studies provide an animal model that will allow further investigations on the biological plausibility for an association between air pollution and autism spectrum disorder,” said Lucio Costa, a senior author of the new study and professor of environmental and occupational health sciences at the UW School of Public Health.

“From a public health point of view, it adds to the concerns of air pollution as a possible etiological factor for developmental and neurodegenerative disorders.”

The proposed mechanism begins with increased neuroinflammation and leads to decreased expression of the protein reelin – which activates a signaling pathway required for proper positioning of neurons in the brain – both events common with autism. The mechanism also includes activation of the JAK2/STAT3 pathway, which plays a role in fetal brain development.

Future studies are needed to better understand how gene-environment interaction impacts autism spectrum disorder and to improve protection for vulnerable populations, according to study authors.

Senior author Toby Cole is a research scientist in the Department of Environmental and Occupational Health Sciences at the UW School of Public Health and manager of the rodent behavioral laboratory in the UW Center on Human Development and Disabilities. Co-authors are Ray Daza, former lab manager for the Center for Integrative Brain Research at Seattle Children’s Research Institute, and Robert Hevner, former professor of neurological surgery at the UW School of Medicine. Both are now at the University of California, San Diego.