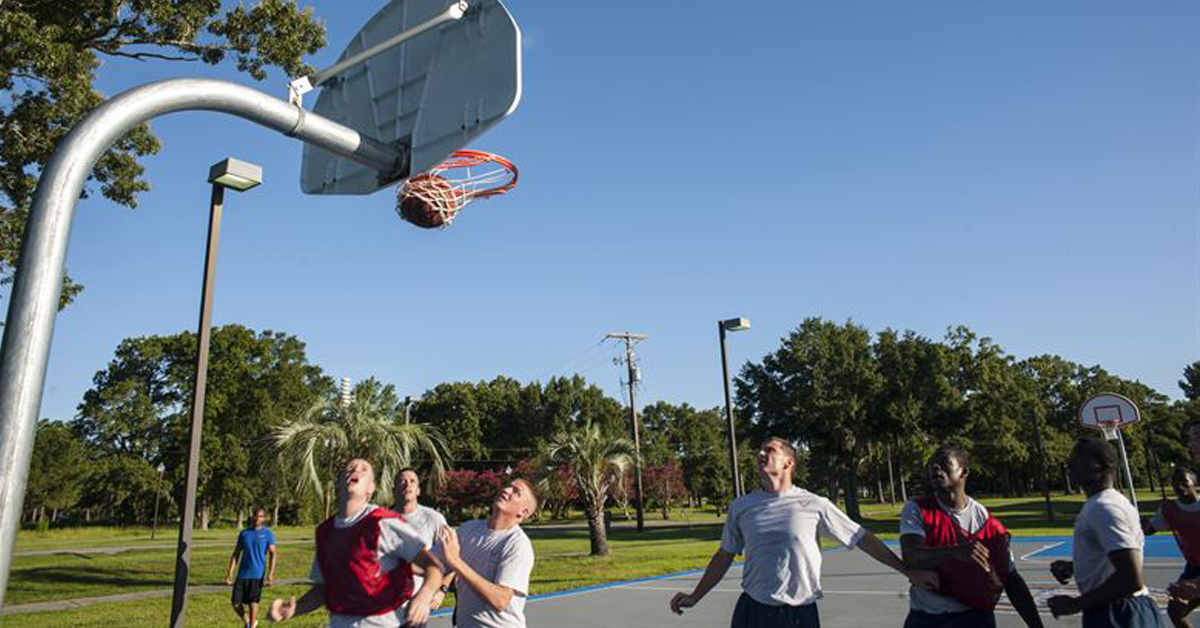 Researchers from the University of Washington School of Public Health watched 225 Seattle residents during their visits to public parks – through GPS devices, activity trackers and travel diaries – and found that they were active for longer at parks that had a greater variety of recreational facilities.

The study, published online Sept. 19 in the Journal of Urban Health, suggests that adding facilities to existing parks could be a cost-effective approach to increase bouts of physical activity that occur there.

“In parks that were otherwise similar, people were active for about 7 percent longer for every additional different type of facility,” said Orion Stewart, who led the study as a doctoral student in the Department of Epidemiology at the UW School of Public Health. “This translates into about 1 minute and 20 seconds more of physical activity per park visit. It doesn’t sound like much, but if you multiply that by the hundreds of people that might be active in a park in a day, then it really starts to add up.”

Stewart also worked as a research scientist at the UW’s Urban Form Lab at the time. He is now a program evaluator for the health system at the University of California, Davis.

This study is a cross-sectional analysis of data from the Travel Assessment and Community project, a longitudinal study of travel and activity related to the implementation of a public transit light rail system in King County, Washington.

Eligible randomly selected adults were recruited. Participants were asked to carry a GPS device, wear accelerometers to measure physical activity and complete travel diaries of parks visited as well as time of arrival and departure. Data on park location were collected and aggregated into a comprehensive mappable database. Park facility and amenity data were then included for each park record based on park management inventories.

Researchers found that each additional and different park facility, such as an exercise equipment site, was associated with a 6.8 and 8.7 percent longer bout of physical activity and session of moderate-to-vigorous physical activity, respectively. Bouts were defined as engaging in a certain amount of physical activity for at least 5 minutes, and included lighter-intensity workouts such as slow walking.

Physical activity has been shown to reduce the risk of cardiovascular disease, obesity, diabetes, osteoporosis and some cancers. Yet more than 90 percent of adults in the United States do not meet the recommended 30 minutes of moderate-intensity physical activity on most days of the week.

“Our study was only cross-sectional, so we can’t say for sure, but this suggests that installing additional recreational facilities at existing parks could be a good way to increase population-wide levels of physical activity, which has tons of health benefits,” Stewart said. Installing additional park facilities could be particularly effective for increasing physical activity levels among those with limited resources who can’t afford the cost of a gym membership.

“Compared to the cost of acquiring new land and building new parks, adding a basketball court or walking path to an existing park could be an inexpensive way to encourage people to be active for a bit longer.”

Researchers say these results will provide policy makers, active living researchers and park managers with a better understanding of how investments in existing parks can affect the health of visitors. Study co-authors include Anne Vernez Moudon, Alyson Littman, Edmund Seto and Brian Saelens.