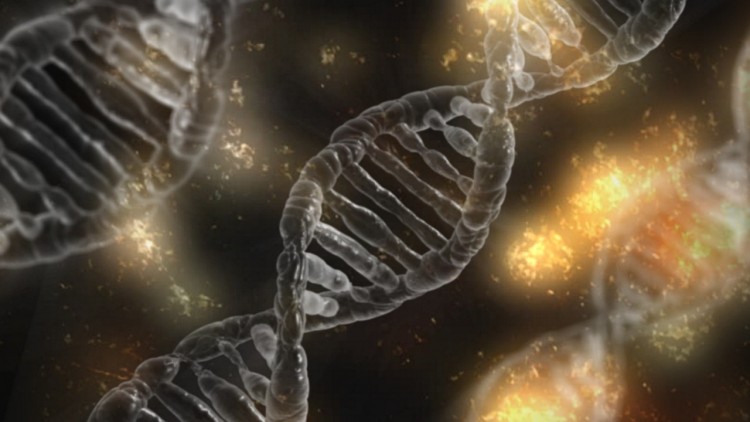 The burgeoning field of personal genetics appeals to people who want to learn more about themselves, their family and their propensity for diseases. More and more consumers are using services like 23andMe to learn about their genetic blueprint.

Included with most of these services is the ability for users to download their “raw” genetic data, which can be further analyzed using third-party apps. But little is known about how and why consumers are using these apps, or about a variety of potential risks associated with these apps — such as false positives about health information or unknowingly linking a family history to an unsolved crime.

“It’s the proverbial ‘wild West’ of genetic interpretation,” said Sarah Nelson, a University of Washington research scientist in the Department of Biostatistics who recently completed her doctorate in the School of Public Health. She’s the lead author of a new paper, “Third-party genetic interpretation tools: a mixed-methods study of consumer motivation and behavior,” that was published today in The American Journal of Human Genetics.

The team surveyed more than 1,000 people who had paid to obtain their genetic profile through a service like 23andMe or AncestryDNA. Most respondents reported that they downloaded data and went on to use a third-party application like Promethease or GEDmatch.

“We found that individuals who are initially motivated to learn about ancestry and genealogy frequently end up engaging with health interpretations of their genetic data, too. This has implications for the regulation of such testing and interpretation practices,” said S. Malia Fullerton, associate professor of bioethics and humanities, UW School of Medicine, and the senior author of the paper.

The study found that nearly all consumers who took the survey (89%) download their raw data and more than half of those who downloaded also used third-party tools (56%) to research both genealogical and ancestry information on third-party sites.

But third-party interpretation is largely unregulated and there are potential risks for consumers, Nelson said. And there are unanswered questions: What did you consent to? What do you think your data is going to be used for?

It’s often unclear what happens to the consumer data once it’s provided to a third-party tool. There are privacy risks, and even the chance that the genetic data may help law enforcement solve crimes. Researchers worry about accuracy, data privacy, reliability and the nation’s limited health resources.

False positives for health conditions can also cause emotional strain and put pressure on an already taxed health care system. People may find out about potentially serious diseases without much context or a support system.

On the other hand, third-party tools can also enable crowdsourced research and encourage people to learn about genetics. Overall, Nelson is pleased that more people are taking an interest in genomics, but more research is needed on how people are using their information. “We just had very little data on this,” Nelson said.