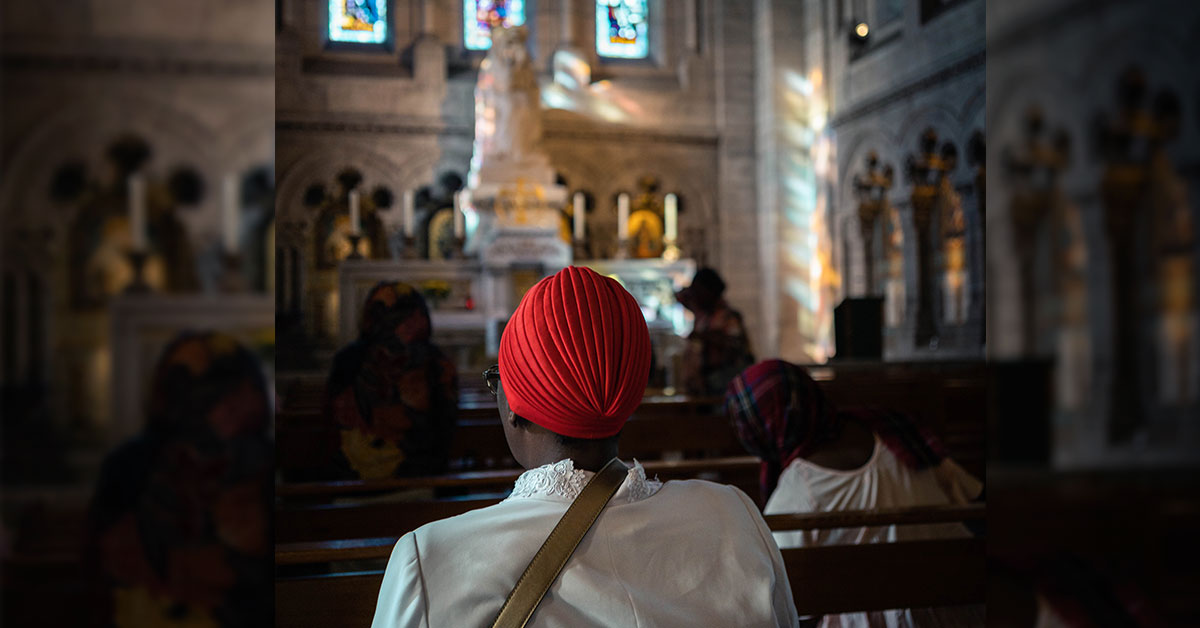 African-American women living with HIV who express higher levels of religiosity may be better able to cope with the negative effects of HIV-related stigma than those who express lower levels of religiosity, according to a new study from the University of Washington School of Public Health. The study was published Feb. 21 in the Journal of Acquired Immune Deficiency Syndromes.

Researchers analyzed data from 226 African-American women living with HIV who were receiving treatment services in Chicago and Birmingham, and they found that higher levels of HIV-related stigma were associated with greater depression. The researchers then looked to see if the women’s religiosity, social support or attachment to their ethnic identity could buffer this relationship. Of these three, only religiosity – based on a seven-item survey of their religious beliefs and behaviors  – moderated the relationship between HIV-related stigma and depression.

Specifically, for each one-unit increase in religiosity score, the association between HIV-related stigma and severity of depressive symptoms was 0.01 units smaller. Results suggest that the protective effects of religiosity, especially prayer and worship attendance, may be leveraged in interventions for this population.

“For people who work with African-American women living with HIV, that means looking for opportunities to incorporate religion and spirituality into HIV programming,” said lead author Lauren Lipira, who conducted the analysis as a doctoral student in the School’s Department of Health Services. “That could mean engaging religious leaders as community educators and counselors, offering HIV support groups at faith-based organizations, or adding chaplains to interdisciplinary HIV clinic staff.”

Researchers used baseline data from the Unity Study, a randomized controlled trial testing the efficacy of a stigma reduction intervention among HIV-positive African-American women over the age of 18. Results were adjusted for study site, age, time since diagnosis and education. While higher levels of religiosity were linked to a weaker association between HIV-related stigma and depression, neither social support nor ethnic identity had an influence. Study authors hypothesized: “Perhaps social support [or attachment to one’s ethnic identity] has the potential to alleviate the effects of HIV-related stigma, but the chronic stress associated with being a Black woman prevents it from doing so in this population.”

Despite promising findings from the study, Lipira stresses that it is important to continue working to reduce the sources of HIV-related stigma. “Research suggests that eliminating HIV-related stigma can improve the lives of people living with HIV, reduce disparities and lower the risk of transmission,” she says.