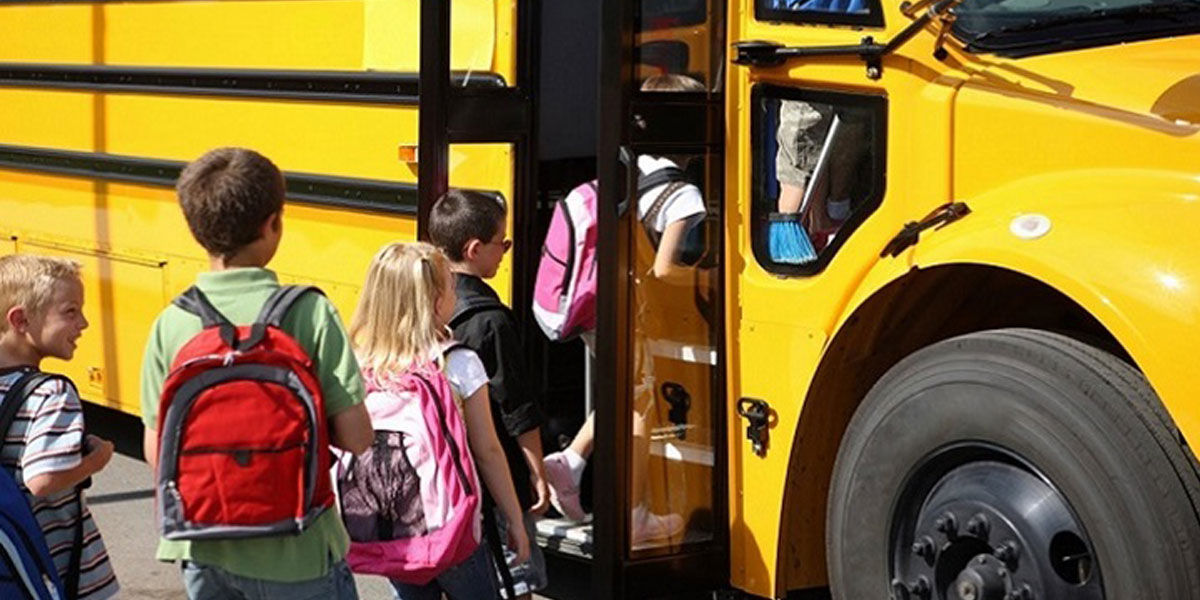 As school districts across the United States grapple with how, or even if, to reopen schools in the fall, a new report from researchers at the University of Washington Schools of Public Health offers lessons learned from other countries that can form the building blocks of school reopening plans closer to home.

A research team led by Brandon Guthrie and Jennifer Ross of the UW’s Departments of Global Health, Epidemiology and Medicine identified models of school reopening in 15 countries in Europe, Asia, the Middle East and South Pacific. The summary, posted online July 6, found little direct evidence about the contribution of schools to community transmission of the novel coronavirus, but provided some insight from countries that have experienced COVID-19 cases in schools after they were reopened.

“It is clear that for most students, especially younger learners, in-person learning is preferred,” said Guthrie, an assistant professor of global health and epidemiology at the UW Schools of Public Health and of Medicine. “Emerging evidence indicates that if schools reopen when there is community transmission, we will likely see cases in schools, but that alone isn’t a reason to not reopen schools. If schools do reopen, strategies such as reduced class sizes, keeping students in defined groups, use of face coverings for students and teachers, and a clear plan for how to respond to school-based cases may reduce the potential for widespread transmission.”

Most countries worldwide have implemented localized or national school closures in response to the COVID-19 pandemic, impacting more than 65% of enrolled children globally.

The review found some evidence that school closures contributed to a decline in the rate at which COVID-19 spread in four European countries. There was no evidence of COVID-19 cases in schools in countries that reopened when the incidence of cases in the community was low, but school reopening was accompanied by cases among students and teachers in countries with higher community transmission. In Germany, that increase was only seen among students, while Israel saw a number of outbreaks in schools, and South Korea has periodically closed some schools to fend off a surge in COVID-19 cases in the community.

Importantly, there is considerable concern about the indirect effects of school closures on students, such as reduced student learning, lack of access to school-based feeding programs, and the burden it places on parents and caregivers, especially those from lower-income families and people of color, according to the report.

To summarize the models and approaches taken to reopen schools around the world, the research team reviewed news articles, government reports and policy statements, as well as research papers published either in peer-reviewed journals or on pre-print servers. The report focused on Belgium, Denmark, France, Germany, Greece, Israel, Japan, South Korea, New Zealand, Norway, Scotland, Sweden, Switzerland, Taiwan and Vietnam – countries for which researchers were able to identify data. Researchers caution that some countries that have reopened schools may be missing from this review.

Several countries surveyed – but not all – have required students and/or staff to wear face masks while at school, and most school reopening models involved a reduction in class size and increase in physical distancing between students. Most approaches also kept students in defined groups with limited interaction between groups to reduce the potential for transmission.

When reopening schools, very few countries maintained relatively normal school schedules. Most countries staggered school start, stop and break times, and a number of countries used alternating shifts, where groups of students attended their respective schools only at specific times of the day (morning or afternoon) or on specific days of the week. In Denmark, for example, micro-groups of students arrive at pre-determined times, eat lunch separately, stay in their own zones in the playground and are taught by one teacher, according to the report.

According to the report, systematic school-based testing for the novel coronavirus or for antibodies is not yet widely implemented. Testing is only being done on a small scale in a limited number of settings.

“Schools serve so many important functions in our communities. We need to follow closely the lessons coming from settings where schools are reopening--and also redouble our efforts to prevent transmission throughout our communities by wearing face coverings and avoiding large gatherings--to prioritize safer school reopening,” said Ross, an acting assistant professor of global health and medicine at the UW Schools of Public Health and of Medicine.