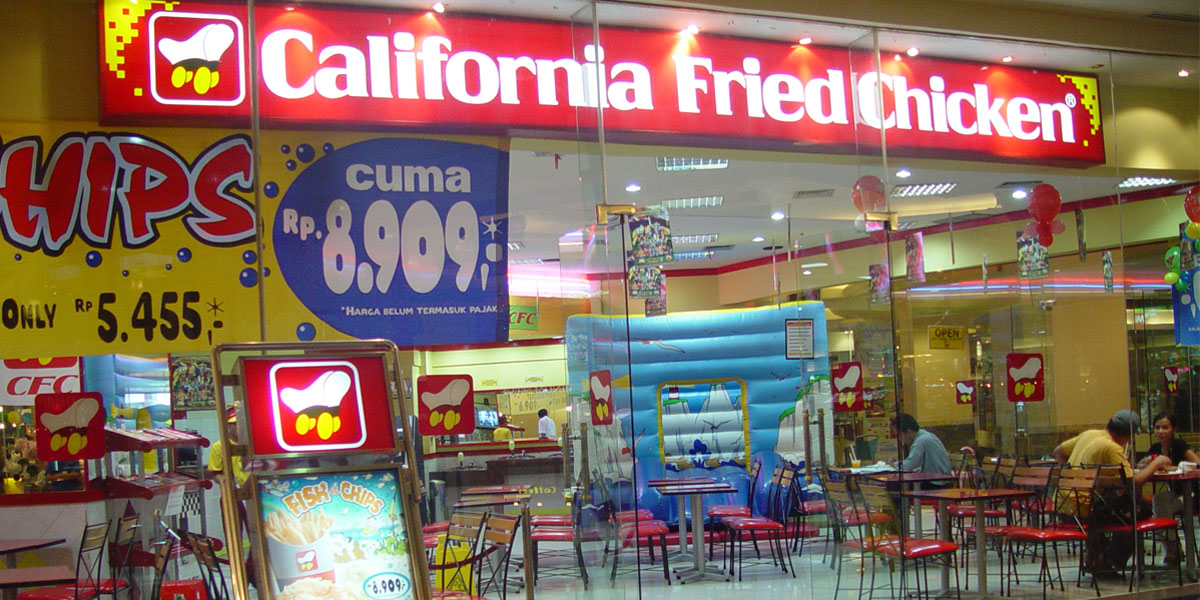 More people in Indonesia are overweight than ever before, with particularly worrying trends among rural and poorer populations, according to a researcher from the University of Washington School of Public Health and partners in Jakarta. To top it off, many adults now have or are at risk for nutrition-related heart disease and diabetes.

These health outcomes are, in part, driven by a shift in diets towards more ultra-processed foods high in sugar, fat and salt – such as instant noodles and fried snacks – and a decline in physical activity. Data from two studies suggest programs and policies are urgently needed in Indonesia to reduce and prevent overweight among people of all ages. The studies also offer strategies to curb an obesity pandemic.

“Several aspects of our results paint an alarming picture of obesity in Indonesia,” said lead author Vanessa Oddo, acting assistant professor in health services at the School. “Without intervention, increasing obesity prevalence will adversely affect population health and economic development in Indonesia, and obesity is a barrier to achieving the Sustainable Development Goals.”

Over the last 40 years, Indonesia, like many other developing countries, has experienced rapid urbanization and industrialization. More than half of the country’s residents now live in an urban area. This shift to a more urban population has altered the food system and increased the spread of supermarkets, making low-cost and convenient foods more available and accessible. Urbanization has also led to lower physical activity, in part, because jobs in cities tend to be more sedentary.

In one study, published Sept. 27 in BMJ Open, Oddo and other researchers examined the prevalence of and trends in overweight by gender among adults and by age among children, over time, using data from the Indonesian Family Life Survey. Results showed that, between 1993 and 2014, the prevalence of overweight among adults had doubled from 17 to 33 percent. The starkest rise was seen among women (100 percent). Researchers also saw a 100-percent increase in prevalence of overweight among school-aged children and teens. The biggest increase, of 10.5 percentage points, was seen among children ages 6 to 12 years.

Notably, overweight prevalence increased among children younger than 5 years, from 4.2 to 9.4 percent between 1993 and 2007, but then remained relatively stagnant until 2014.

Overall, adults and children were more likely to be overweight if they lived in urban areas, were wealthier and more educated, or consumed ultra-processed foods. However, during the study period, the increase in overweight prevalence was higher among rural residents, compared to urban residents, and in 2014, the proportions of overweight adults were evenly distributed across wealth quintiles (one-fifth of a group). For example, the percent of overweight women in the two poorest wealth quintiles grew by up to 120 percent. This suggested that being overweight was now widespread among the poor.

The study also explored physical activity and the consumption of unhealthy foods as risk factors for overweight in Indonesia. Data suggested that levels of physical activity decreased over the last decade. Moreover, instant noodles and fried snacks were now regularly consumed by adults and children and consuming fast food and fried snacks were associated with higher odds of overweight.

“Our findings call for urgent action to mitigate overweight among all age groups in Indonesia and highlight the need for prevention strategies that also target men and boys, as well as individuals in rural areas,” study authors wrote. “A multipronged strategy would include approaches that aim to enhance the food environment, improve the food system and provide effective social behavioral change communication.”

The study notes that fiscal measures to reduce the consumption of unhealthy items, such as food- and beverage-related taxes, may be effective in improving the food environment. Regulatory measures to control warning labels and marketing of unhealthy foods and beverages may also work.

The researchers caution that data on the consumption of select foods were only collected in 2014, which limited the ability to make conclusions about whether these select foods caused overweight over time. Also, physical activity levels were based on respondent recall.

In a separate study, published Aug. 30 in PLOS One, the same researchers dug deeper into the risk factors for nutrition-related chronic disease among Indonesian adults. Their results showed that, in 2014, about 30 percent of the population were hypertensive and one-fifth had elevated risk for cardiovascular disease. Additionally, 11.6 percent of women and 8.9 percent of men had diabetes.

Being overweight was associated with hypertension, type 2 diabetes and elevated levels of high-sensitivity C-reactive protein, a marker for inflammation that might predict a healthy person’s risk of cardiovascular disease. Regularly consuming instant noodles and soda were also linked to this marker. Results also showed that about 70 percent of women had central obesity, which occurs when excess weight develops over time around the stomach and abdomen of the body. Central obesity among men was linked to soda consumption.

The paper in BMJ Open was co-authored by Jee Hyun Rah and Masumi Maehara from the Child Survival and Development unit at the United Nations Children’s Fund in Jakarta. Hyun Rah and Maehara were also authors of the PLOS One study, as were Doddy Izwardy, Anung Sugihantono and Pungkas B. Ali.