Smartphones may help predict risk of relapse in people with schizophrenia 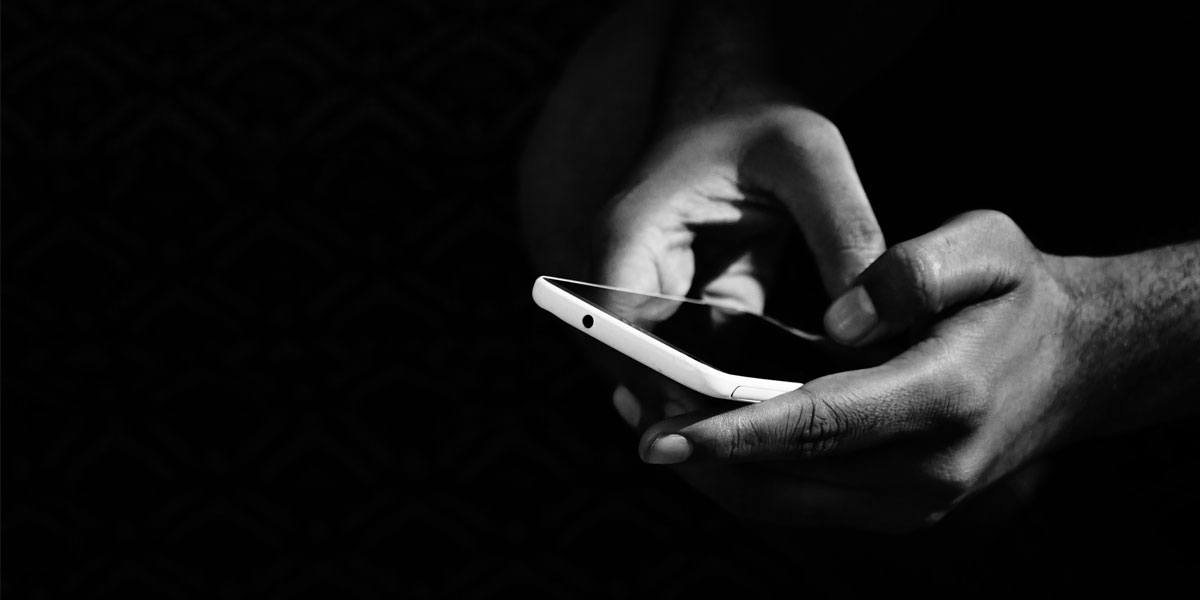 Shifts in the social behavior of people with schizophrenia may provide early warning signs of relapse, but effective monitoring of patients is time intensive, expensive and logistically challenging.

After a clinical trial of 61 adults with schizophrenia, a team of researchers — led by Benjamin Buck from the University of Washington School of Public Health and the Puget Sound Veterans Affairs (VA) Healthcare System — may have found a pocket-sized way to pick up traces of social isolation.

Researchers gave smartphones to people with schizophrenia who were flagged as having an elevated risk for relapse. They remotely monitored participants’ digital social behavior for a year by way of phone call counts and duration and texting frequency. The content of calls or texts were not recorded. Trained clinicians met with participants at the start of the study and again every three months to measure the patients’ psychiatric symptoms.

"People with schizophrenia were less likely to send or receive text messages or spend time on outgoing calls in the 30-day period that preceded a psychiatric relapse," Buck told Reuters Health. He is a senior fellow in the School’s Department of Health Services and advanced fellow in the VA’s Health Services Research and Development Service. Study findings were published March 30 in the journal Schizophrenia Research.

Schizophrenia is a serious mental illness that affects about 1 percent of Americans and interferes with a person’s ability to think clearly, manage emotions, make decisions and relate to others, according to the National Alliance on Mental Illness. People with schizophrenia often lack a support system and isolate themselves from others. This social isolation, Buck said, “is a risk factor for poor psychiatric outcomes.”

Smartphones were equipped with a behavioral sensing system called CrossCheck, which collected data using the device’s microphone, call record and text messaging log. Researchers examined incoming and outgoing call counts and their total duration, incoming and outgoing text messages, and frequency and duration of nearby human speech. Each digital social indicator was logged within four six-hour time blocks (6 am to noon, noon to 6 pm, 6 pm to midnight and midnight to 6 am) as well as for the entire day.

The indicators most significantly related to relapse were social behaviors that directly involved the use of the smartphone. Generally, decreases in text messages in the evening (after 6 pm) and late at night (after midnight) were most closely related with relapse. When looking at the entire day, participants spent less time talking to friends or family on average in time blocks preceding relapse.