Scientists from the University of Washington School of Public Health have identified genetic factors that may increase a woman’s risk for placental abruption, a leading cause of maternal and neonatal death worldwide.

Placental abruption is a rare pregnancy complication that can cut off oxygen to the baby and cause mothers to bleed heavily. The exhaustive study, published in the journal Placenta, assessed gene variants linked to placental abruption among Peruvian women. Authors said it is the largest study of its kind to date. 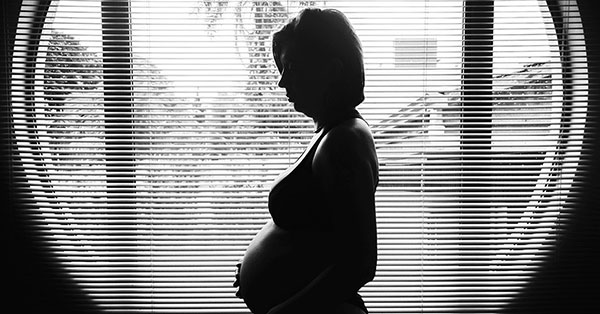 “We found variations in genes that have diverse cellular functions, including placental function and development, that are potentially associated with placental abruption risk,” said lead author Tsegaselassie Workalemahu, who conducted the study as a doctoral student in the School’s Department of Epidemiology. He is now a post-doctoral fellow in the Epidemiology Branch of the Division of Intramural Population Health Research at the National Institute of Health and Human Development.

The research team looked at the genetic makeup of women from the Placental Abruption Genetic Epidemiology (PAGE) study, a case-control study conducted in Lima, Peru. Genotypes were analyzed for more than 4.9 million single-nucleotide polymorphisms, the most common type of genetic variation.

The team performed a genome-wide association study of PAGE participants, including 507 women with placental abruption and 1,090 controls. They also pooled and tested data of more than 2,500 women (959 placental abruption cases and 1,553 controls) that included participants from the PAGE study and the previously reported Peruvian Abruptio Placentae Epidemiology (PAPE) study.

Dozens of genetic variations and networks (collections of molecular regulators that interact with each other and with other substances) were associated with increased risk for placental abruption. These included clinically relevant protein-coding variants in or near ABCC8 and KCNJ11, as well as genes that are known to be highly expressed in the placenta, such as ADAM12. ADAM12 regulates the migration and invasion of trophoblasts (cells that supply nutrients to the embryo) into the lining of the uterus, a critical step in normal placental development. ADAM12 is also associated with preeclampsia.

This study “has the potential to enhance our understanding of genetic variations in maternal genome that contribute to a multi-factorial heritable disorder such as placental abruption,” wrote the authors.