Study points to grocery store gap, inequity in access to healthy foods in the Seattle area 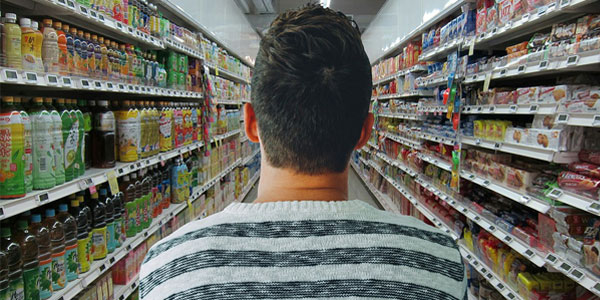 Seattle neighborhoods that are lower income or that have more Black or Hispanic residents have fewer options for healthy foods, more fast food and longer travel times to stores that sell produce, according to a new study by the University of Washington School of Public Health and Public Health - Seattle & King County, in Washington.

The study surveyed 134 food stores throughout Seattle including superstores, supermarkets, grocery stores, drug stores and small convenience stores. Researchers measured the availability and price of healthy foods such as fruit, vegetables, whole grains, protein and low-fat milk. They then assigned scores by store type, income and race based on availability of healthy foods, ranging from zero to 25.

When looking at differences in food availability by race and income, researchers found a major disparity.

“Lower-income neighborhoods tend to have small stores and convenience stores, which on average offered fewer of the 21 healthy food items we looked for than say, a supermarket,” lead author Jessica Jones-Smith told Public Health – Seattle & King County’s Public Health Insider. Jones-Smith is an associate professor of health services and epidemiology and core faculty member in the Nutritional Sciences Program at the UW School of Public Health.

Food insecurity was also studied. Researchers surveyed staff and clients of the 30 food banks that make up the Seattle and King County food bank network – which serves 22 million pounds of food each year – to understand the extent to which the network can serve those that are food insecure. More than 60 percent of food banks that participated in the survey reported a rise in visits in 2018.

The food bank network reported that increases in need were among older adults, people experiencing homelessness and those living in the northern and southern tips of Seattle. Many food banks reported that resource constraints meant they had to reduce variety or amount of food offered to each client.

The report was co-led by Nadine Chan, assistant chief of assessment, policy development and evaluation at Public Health – Seattle & King County and clinical assistant professor of epidemiology at the UW School of Public Health.