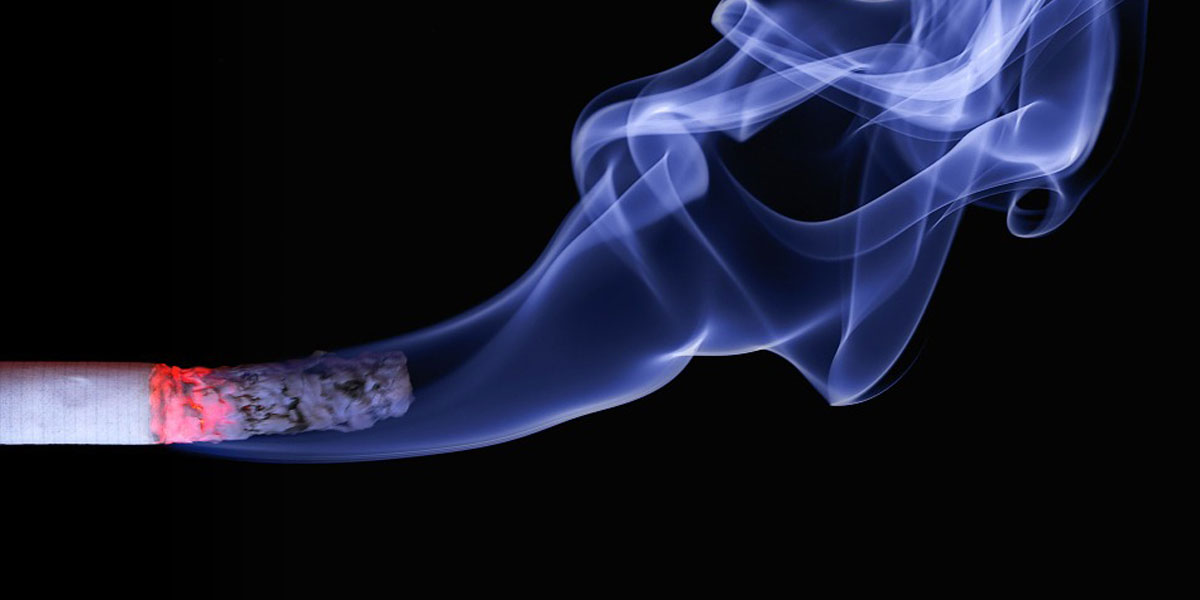 More adult smokers in the United States are quitting smoking than ever before but only a fraction are using evidence-based approaches to do so and certain populations are struggling more than others, according to a new report from the U.S. Surgeon General that reviews and updates evidence on the importance of quitting smoking.

Released Jan. 23 by the U.S. Department of Health and Human Services, Smoking Cessation: A Report of the Surgeon General is the first report in three decades to focus exclusively on smoking cessation. Dr. Gillian Schauer of the University of Washington School of Public Health is one of four senior editors. She is also a senior consultant to the Centers for Disease Control and Prevention, as well as to a number of other federal and state agencies.

The report discusses the immediate and long-term health and economic benefits of smoking cessation. It also details the wide variety of interventions that have been scientifically shown to effectively increase smoking cessation, and presents new strategies to enhance implementation at an individual and population-based level.

“We've made marked improvements in helping people to quit smoking over the years,” says Schauer, co-director of the Tobacco Studies Program in the Department of Health Services at the UW School of Public Health. “More than three out of every five adults who have ever been cigarette smokers have quit smoking. We've crossed a threshold where there are now more quitters than there are smokers, but that has not happened equally across populations.”

Although a majority of U.S. cigarette smokers attempt to quit each year, less than one-third use evidence-based cessation treatments such as behavioral counseling or medication approved by the Food and Drug Administration (FDA) to help them stop smoking, the report finds. Most smokers still attempt to quit unaided or “cold turkey,” and while some succeed, more than 90% fail. What’s more, smokers who tried to quit during the past year were just as likely to switch to e-cigarettes as a cessation strategy as they were to use counseling and/or medications, “even though the efficacy of using e-cigarettes for smoking cessation is inconclusive,” the report notes.

“There is inadequate evidence to conclude, in general, that e-cigarettes increase smoking cessation,” Schauer says. “We probably all know someone who has tried to quit smoking using e-cigarettes. But e-cigarettes are a heterogeneous group of products that are constantly changing, and it's hard to make generalizations about their utility for smoking cessation. There is a lot of ongoing research and we will have answers in the future.” Schauer suggests that, for now, people who want to quit smoking try the evidence-based approaches, such as FDA-approved medications and coaching or counseling.

Previous research shows that considerable disparities exist in the prevalence of smoking across the U.S. population, “but what's often left out of the conversation about smoking-related disparities are disparities in who struggles to quit,” Schauer says. Survey data in the new report indicate that people with lower education levels, those with lower income, racial and ethnic minorities, older adults and rural populations are less likely than others to try to quit smoking each year.

To better reach these groups (and the general population), Schauer highlights several promising strategies in the report, such as increasing access to health insurance coverage of cessation treatment without identified barriers such as copays, coverage limits and prior authorization, using text messaging and the web to enhance the engagement of smokers in cessation treatment, and embedding interventions into a variety of health care environments, including pharmacies, community health centers and behavioral health treatment facilities.

Schauer also emphasizes the fact that four out of every nine adult cigarette smokers who saw a health professional in the past year did not receive advice to quit. “Clinicians are busy,” says Schauer, “but this is still the number one cause of preventable death and disease in the U.S. Advising a patient to quit smoking and helping to connect them to treatment resources to support a quit attempt is one of the most important things a clinician can do for their patients.”

Cigarette smokers should know that, while we know combining cessation counseling and medication dramatically increases the chances that a person will be successful at quitting smoking, also combining different types of medications, such as patches and gum, will further boost a person’s odds of quitting.

“There’s a critically important relationship between individual and clinical smoking cessation interventions and broader tobacco control policies,” she says. “There’s an opportunity to tie smoking cessation messages and resources into virtually any tobacco control policy. Public health programs could expand the impact they have in averting tobacco related death and disease just by doing that."