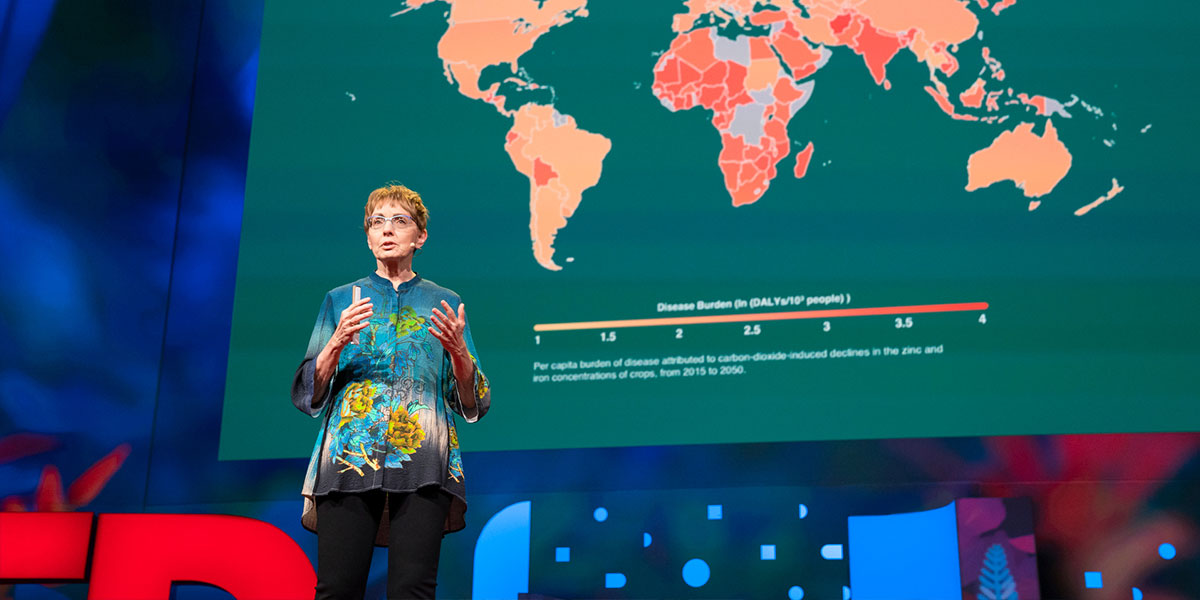 Taking action now to reduce climate change would be much less expensive than the damage it’s expected to inflict on people, infrastructure and ecosystems, says a University of Washington expert and group of international scientists.

In an article in Science magazine last week, the experts said limiting global warming to an increase of 1.5 degrees C above pre-industrial temperatures rather than 2 degrees C would have substantial benefits for human health and economies. The paper updates a database of climate-related changes and was published as the United Nations hosted a special summit on climate change on Monday, Sept. 23.

The experts said the impacts of climate change are happening faster and more extensively than projected from just a few years ago. Heatwaves, for example, are increasing in frequency, intensity and duration, causing tens of thousands of avoidable illnesses and deaths.

“Without additional efforts to prepare for and better manage heat-related risks, including modifying urban infrastructure, each additional unit of warming is projected to increase the numbers of people exposed to heatwaves, particularly in urban areas,” said Professor Kristie L. Ebi, of the Center for Health and the Global Environment at the UW School of Public Health.

Ebi was one of several co-authors from a dozen nations who authored the Science piece. The lead author, Professor Ove Hoegh-Guldberg, from the University of Queensland in Australia, said, “Acting on climate change now has a good return on investment when one considers the damages avoided by acting.”

Current emission targets are inadequate and risk throwing many nations into chaos and harm, he said. “To avoid this, we must accelerate action and tighten emission reduction targets so that they fall in line with the Paris Agreement,” Hoegh-Guldberg added. “As we show, this is much less costly than suffering impacts of 2 degrees C or more of climate change.”

An abundance of peer-reviewed scientific literature over the last four years makes “an even more compelling case” for stabilizing global mean surface temperatures, the scientists wrote.

Said Professor Michael Taylor, co-author and dean of science at the University of the West Indies: “This is not an academic issue, it is a matter of life and death for people everywhere. People from small island states and low-lying countries are in the immediate crosshairs of climate change.”

In related news, Ebi was named a member of the new Earth Commission, a 19-member body of international experts that will “identify risks and develop a coherent suite of scientific targets to protect Earth’s life support systems,” according to a news release from the research organization Future Earth.

"The group will begin immediately – and complete by 2021 – a high-level synthesis of scientific knowledge on the biophysical processes that regulate Earth’s stability and targets to ensure this stability," Future Earth says. "The commission will also explore social transformations required for sustainable development to reach these targets.”

Related: How climate change threatens our health in the Pacific Northwest (The Seattle Times)