A warming climate may lead to dramatic increase in US deaths due to heat exposure, study shows 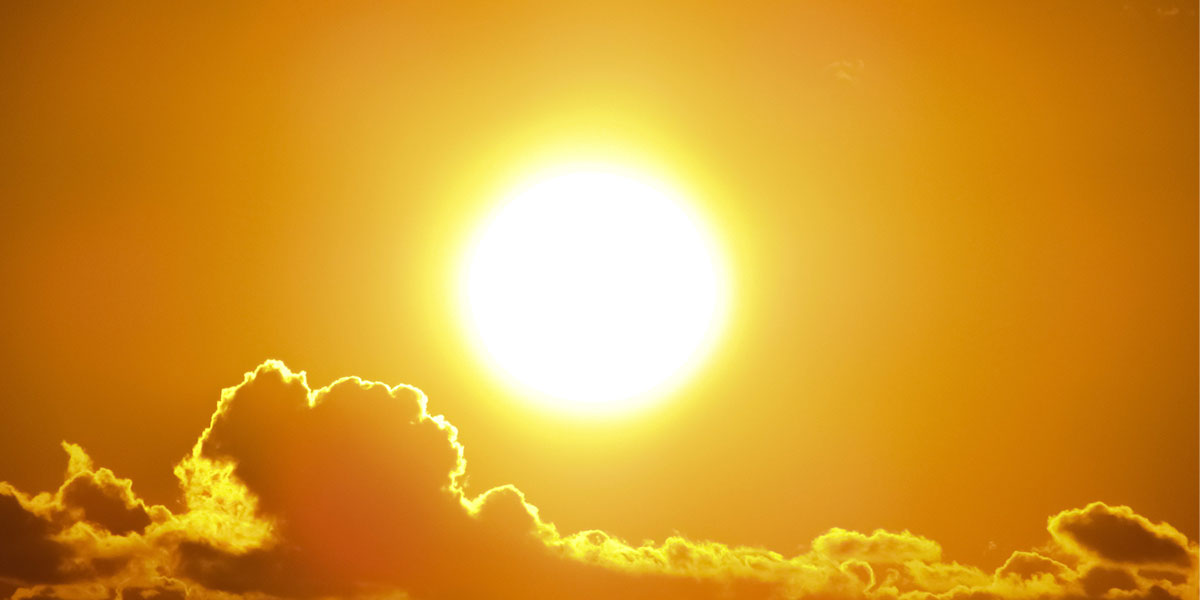 By the end of the century, heat exposure may lead to approximately 110,000 premature deaths annually across the United States in a high climate-warming scenario, suggests a new study published in GeoHealth.

“Nobody needs to die in a heat wave — heat wave-related deaths are potentially preventable,” says author Kristie Ebi, a professor of global health and environmental and occupational health sciences at the University of Washington School of Public Health. “I see this study as a call to action to reduce our greenhouse emissions and teach people how to protect themselves in the heat.”

The investigators of this study used information about mean temperatures from the National Oceanographic and Atmospheric Administration (NOAA) and mortality data from the National Center for Health Statistics from 1985-2006 to determine the individual relationship between temperature and mortality for 10 U.S. cities: Atlanta, Boston, Chicago, Dallas, Houston, Los Angeles, Miami, New York, Philadelphia and Washington D.C.

Prior studies of temperature and mortality focused narrowly on specific urban areas. This study went further to analyze the effects of heat exposure across the contiguous United States. To achieve this goal, the investigators used the city-specific data to develop a general mathematical relationship to predict the numbers of U.S. lives potentially lost due to heat exposure at the end of the century. While the mathematical relationship over or underpredicted deaths at the city level, it proved accurate on a larger scale.

Accounting for population growth, the research team applied this mathematical relationship to three possible future climate change scenarios. Each scenario delineates a different potential track for greenhouse gas emissions, from low to moderate to high. “Greenhouse gases are essentially putting energy into the atmosphere; this energy has to go somewhere. These scenarios are used to estimate future temperature change,” says Ebi.

The study accounts for some forms of human adaption to higher temperatures, such as building improvements or individual changes in behavior, which were found to reduce the impact of heat on mortality by approximately 40-45%. Yet this gain was offset by projected increases in population. Ebi notes the need for more research about how to help people adapt to a warming climate, and awareness is key. “There is a significant research gap on effective ways to communicate that heat is a serious risk. There are effective actions that can be taken by individuals and communities to reduce these risks,” she says.