Why Uganda Has Struggled to Retain Highly Trained Nurses 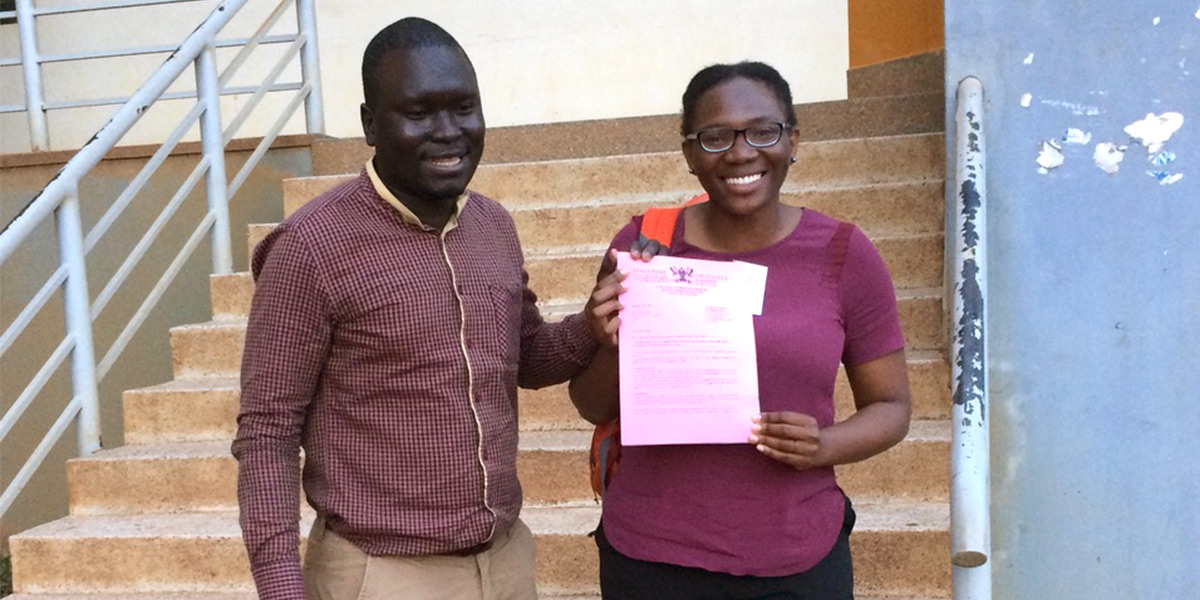 In one of the first qualitative studies on the impact of Uganda’s new advanced degree requirement for nurses, researchers from University of Washington School of Public Health identified collective concerns among bachelor’s of nursing (BSN) students about future job prospects and work culture.

The findings, published in Nurse Education Today, suggest that a salary commensurate with their additional years of schooling as well as job descriptions that validate their skills are needed to retain Uganda’s newest and most educated nurses. Otherwise, the public sector risks losing these highly trained nurses to outmigration or to non-government organizations.

Relations with lower-degree nurses must also be healed before bachelors-degree nurses can truly integrate into Uganda’s professional nursing culture, the study found.

Although the goal of BSN programs is to produce nurses highly qualified to engage in research, leadership and community outreach, the students who took part in the study felt that available jobs, in which they often make up a small minority of the nursing staff, did not allow them to utilize these skills.

Meanwhile, the participants noted, BSN schools continue to advertise anticipated wages based on a national salary scale that was never implemented, and training settings within the programs often don’t reflect the realities of clinical placements in the public sector.

The study also reveals detrimental tensions between nurses with bachelor’s degrees and the many certificate nurses whose jobs are being phased out under Uganda’s stricter educational requirements. One student described how senior nurses, who generally possess lower degrees, refused to leave their breaks to help overwhelmed BSN nurses, leaving women in labor to “push on the floor.”

Lead author Aisha Abedi believes her research highlights how “BSN implementation will be tricky if policymakers do not recognize non-BSNs in the workforce and reconcile the differences between the cadres by centering on their common goal: patient care and safety.”

Abedi conducted the research for her capstone project in the University of Washington’s Community-Oriented Public Health Practice Program in collaboration with Dominic Ogwal from Makerere University’s College of Health Sciences. The focus groups consisted of 27 students from the two largest BSN schools in Uganda. Abedi and Ogwal also interviewed two faculty members who received BSN degrees in Uganda.

Many Sub-Saharan countries in Africa are considering implementing BSN into their nursing programs, and this research can help illuminate important considerations for policy development. The findings suggest a need for reconciling between nurses with diverse levels and types of education, utilization and compensation of the skills emphasized in higher-degree nursing programs, and involvement of all stakeholders in policy-making.

Abedi believes future research should include collaborative problem solving among nursing professionals with varying educational backgrounds along with surveys of policymakers and curriculum developers.