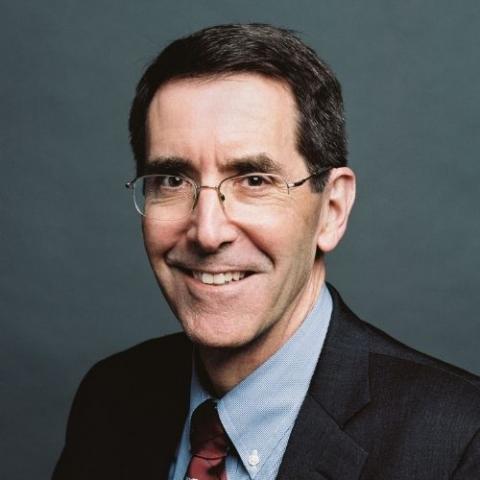 A pioneer in gun violence research and prevention

A national leader in injury control, emergency medicine and health policy, Art recently became senior vice president for health sciences at Virginia Commonwealth University (VCU) and chief executive officer of VCU Health System. He had previously served for seven years as dean of the School of Medicine at the Uniformed Services University of the Health Sciences in Bethesda, Maryland, which is the leadership academy for military health and the U.S. Public Health Service. Early in his career, Art led a high-profile study of gun-related violence as a Robert Wood Johnson Clinical Scholar at the UW that showed guns kept at home were involved in the death of a household member 18 times more often than in the death of an intruder.

Recruited to Atlanta to establish the Emory Center for Injury Control at the university’s Rollins School of Public Health, he formed cross-sector community partnerships that pushed the boundaries of violence and injury prevention research. Art also established Emory’s Department of Emergency Medicine and served as its first chair. He was elected to the National Academy of Medicine in 1999.