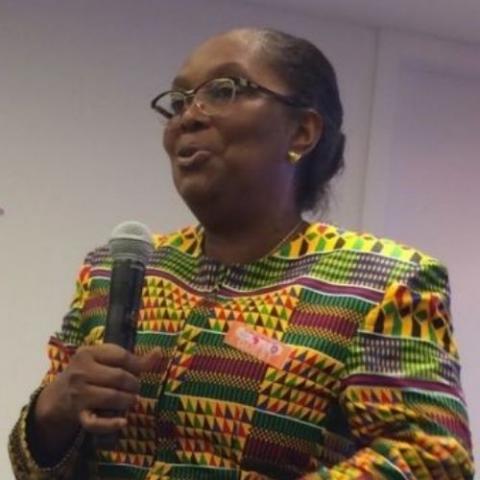 Bernice earned her MPH in the aftermath of a prolonged civil war that decimated Liberia's health infrastructure and compelled many of its health workers to flee. Her goal was to return to her home country to help rebuild, and that’s exactly what she did. On her path to leading Liberia’s efforts on health, Bernice not only led the rebuilding of the country’s post-war health system, but she spearheaded the revitalization of medical, nursing and midwifery schools and established an agency to regulate medicine and health products.

As Deputy Minister for Health Services and Chief Medical Officer for the country, Bernice was integral in bringing an end to the country’s 2014-15 Ebola outbreak. She developed treatment and infection prevention protocols, organized training, mobilized resources and restored routine health service delivery -- critical steps that likely saved thousands of lives. After Ebola, as Minister of Health, she created a seven-year initiative to improve and expand the public health workforce and developed Liberia’s first national cancer control strategy.

Affiliations: Vice President for Health Sciences, University of Liberia; Former Minister of Health for the Republic of Liberia