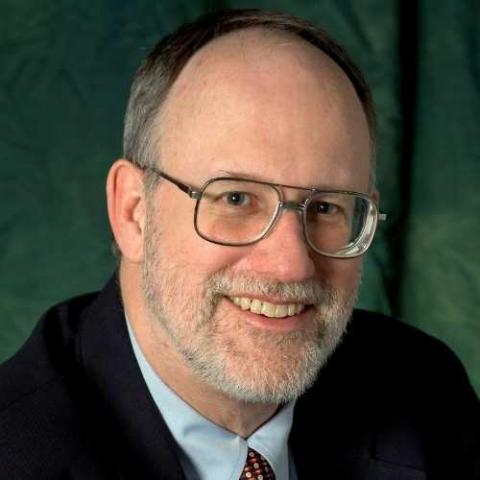 Among his many accomplishments over a 35-year career, Bruce has had the greatest impact on drug safety. Early in his career, he led a study that identified safety concerns for the short-acting blood pressure drugs, Procardia. Bruce was also lead author of a report that found the drug-maker Bayer knew of problems with its cholesterol-lowering drug, Baycol, at least a year before removing it from the market. In 2004, he testified to the Senate Finance Committee about the potential dangers of Vioxx, a prescription arthritis drug. He then helped write an Institute of Medicine report on drug safety that subsequently influenced the 2007 FDA Amendments Acts.

Bruce has regularly advocated for high-quality evaluations of the risk-benefit profile of prescription medications. More recently, he helped to establish large-scale collaborations among 10 NIH-funded cohort studies for the study of the genetics of cardiovascular disease and aging in the CHARGE consortium. In part under his leadership, the cohorts in this collaborative effort have just taken on the study of COVID-19, including its risk factors, incidence and prognosis. Bruce was elected as a member of the National Academy of Medicine in 2013, among many other honors.