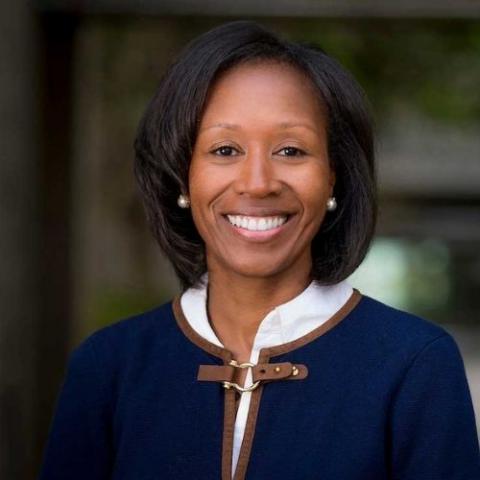 Cheryl is the first Black female dean in University of California San Diego’s 60-year history. An epidemiologist who has long focused on the connections between nutrition and chronic diseases in underserved populations, Cheryl was named founding dean of the University’s new school of public health amid a pandemic that has disproportionately affected people of color. In this role, she’ll be able to expand the work she’s been leading for several years to nurture interdisciplinary collaborations and train new investigators to advance health equity and eliminate disparities.

A nutritional epidemiologist, Cheryl has helped us to understand how diet and nutrition can prevent chronic diseases such as heart and kidney disease and diet-related cancers. Her work was instrumental in informing the 2015 Dietary Guidelines for Americans Advisory Committee’s Scientific Report and the American Heart Association’s Lifestyle Guidelines. Cheryl was elected to the National Academy of Medicine in 2016. Additionally, she served on the 2015 Dietary Guidelines for Americans advisory committee and the Food and Nutrition Board of the Institute of Medicine 2010-2016.