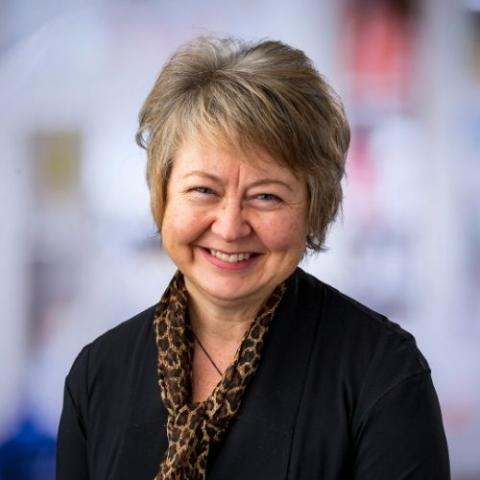 Garnet’s three decades of collaborative research has revolutionized our understanding of postmenopausal women’s health. Since 1994, she has played a leading role in the landmark Women’s Health Initiative (WHI), which has enrolled 161,000 women in the largest clinical trial and observational study testing ways to reduce the risk of cancer, heart disease and osteoporosis among postmenopausal women. Garnet was a co-leader on the initiative’s trial of estrogen and progestin therapy, which yielded the unexpected findings that the hormones increased the risk of breast cancer, stroke and blood clots.

Her groundbreaking 2002 report has led to a 50% reduction in the use of hormone therapy in the U.S., which in turn has contributed to a decrease in breast cancer rates and saved an estimated $35 billion in medical costs. Garnet also has led the development of extensive WHI research resources, integrating a comprehensive database of epidemiological factors, a large biorepository of blood and tissue samples and clinical information that investigators around the nation use to conduct innovative research on chronic disease risk factors and prevention and cancer survivorship.