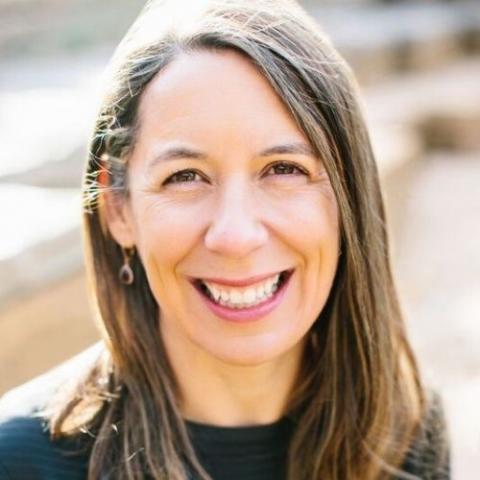 The daughter of an immigrant farmworker, raised in Eastern Washington, Gloria is a first-generation college graduate who has given back richly to her community by conducting research, changing policy and training the next generation of diverse scholars. She has developed innovative, cost-effective interventions to raise screening rates of colorectal cancer, a disease that disproportionately affects communities of color. Her work has led to successful partnerships with large health plans, state institutions and community clinics. With Sea Mar Community Health Center, she is using electronic health record data and modeling techniques to identify patients likely to benefit from extra support in getting a follow-up colonoscopy. This project could serve a model for the precision delivery of other preventive services.

Gloria has also influenced health policy in Oregon and California that has had a profound impact on millions of patients’ abilities to receive important colorectal cancer screening. She was recognized as a Young Hispanic Leader by the Embassy of Spain and has a long history of mentoring students, including those with similar backgrounds.