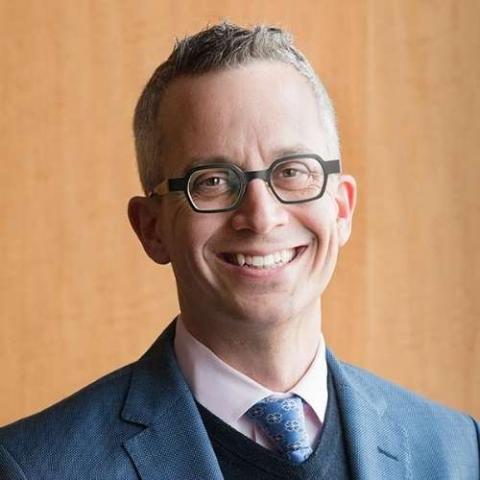 Collaborating to achieve ‘no new infections’ of HIV

Jared has worked for two decades to end the global HIV epidemic by focusing on preventing new infections, while working in partnership with collaborators around the world. As a PhD student, he ran a clinic for women in Mombasa, Kenya, conducting his first clinical trial and being among the first to offer voluntary HIV testing. He and colleagues have since led some of the most high-profile trials in HIV prevention, including the Partners PrEP Study, which showed that men and women from Kenya and Uganda who took a PrEP pill once a day reduced their risk of acquiring HIV by more than 90% among those who took the medication with high adherence. This PrEP strategy is now recommended and used to prevent HIV around the world, including in Seattle.

Additionally, Jared co-led the ASPIRE trial that found a PrEP-containing vaginal ring could help prevent HIV infections. The ring recently received a positive opinion from the European Medicines Agency, bringing it one step closer to being used widely for HIV prevention among women in Africa. In 2019, Jared and colleagues completed the ECHO Trial, answering 30 years of questions about the influence of contraceptive choice for women on their risk of acquiring HIV. His collaboration and mentee networks extend to dozens of institutions worldwide.