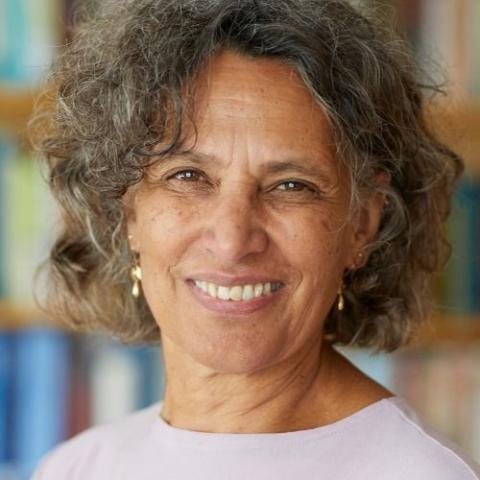 Bringing equity to the forefront in NYC and beyond

As New York City’s top doctor, Mary navigated epidemics and outbreaks, expanded the role of public health in mental health promotion, and worked to narrow health inequities. For four years, she led efforts to bring health centers to underserved communities and helped ensure people struggling with opioid addiction received the care they needed. Originally from NYC, Mary led the city’s response to Ebola and pushed her department to address racism rooted in the city’s persistent health disparities. In a deputy role, she directed the city’s bans on smoking and trans fats in restaurants and the requirement for chain restaurants to post calorie counts.

Earlier in her career, she spent two decades in Zimbabwe developing a range of HIV prevention interventions to address one of the world’s worst AIDS epidemics. She also led key initiatives with philanthropic foundations to strengthen health systems across sub-Saharan Africa. Mary recently returned to the passion that has been at the core of her career, achieving health equity, as she now leads an interdisciplinary center at Harvard investigating ways to protect people from injustices imposed by discrimination, poverty, conflict and disaster. Mary was elected to the National Academy of Medicine in 2017.