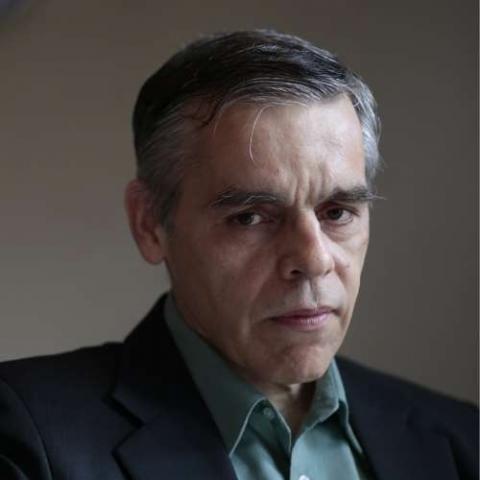 Michael has spent most of his career in China, working in suicide research and prevention, and integrating clinical psychiatry and public mental health. For 30 years, he has helped to increase awareness of China’s suicide problem and has advocated for improving the quality, comprehensiveness and access to mental health services. Michael is currently director of the Suicide Research and Prevention Center at the Shanghai Mental Health Center, part of Jiao Tong University School of Medicine, and he leads several multi-center collaborative projects on suicide and schizophrenia.

Michael conducted the largest case-controlled psychological ‘autopsy study’ ever reported that assessed risk factors for suicide in 23 locations around China and found that the demographic characteristics and risk factors for suicide were quite different from those reported in the west. He also led the largest single-country psychiatric epidemiology study ever reported that found more than a third of people in China suffer from mental illness, but only a tiny fraction receive appropriate help. Michael also helps coordinate World Health Organization mental health activities in the country and runs research training courses for students and graduate fellows. In 2013, he became the first mental health professional to receive the International Science and Technology Cooperation Award, the highest honor China bestows on foreign scientists. In 2014, he received the Order of Canada.