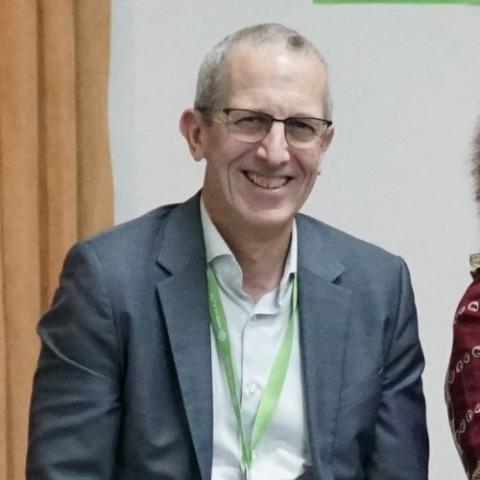 A pediatrician and public health practitioner, Robert has had a distinguished career in global health, including leading efforts against malaria for the Centers for Disease Control and Prevention and the World Health Organization. As an officer in the U.S. Public Health Service, he led several units of the CDC’s Malaria Branch and oversaw its President’s Malaria Initiative team, working to control malaria in 15 African countries. Robert then became director of the WHO’s Global Malaria Program in Geneva, where he launched the Malaria Policy Advisory Committee and redefined the global fight against malaria with a call for universal diagnostic testing and the start of the T3: Test, Treat, Track initiative.

Robert also contributed to increasing access to vaccines as managing director of policy and performance at Gavi; worked extensively on HIV, global health security, and outbreak preparedness and response as country director of the CDC in Cambodia; and tackled tuberculosis as vice president of TB at Johnson & Johnson Global Public Health. Robert is now director of AMP Health, which works with ministries of health to develop leadership and management capabilities and strengthen health systems.