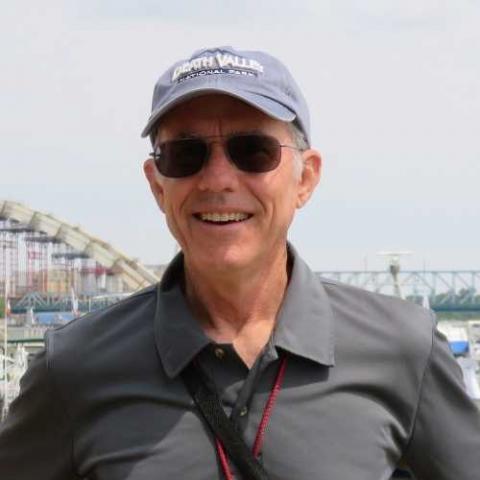 Setting a standard of public service in Snohomish County

As health officer for the Snohomish Health District in Washington state from the late 1980s to early 2000s, Ward faced some very tough issues in public health. He confronted the HIV/AIDS epidemic with courage and vision, promoting a needle exchange and drug-counseling program to help stem the infection’s spread among intravenous drug users. Ward also led a call to curb tobacco use, particularly among teens, helping Washington to become a leader in the nationwide effort. Additionally, he led initiatives to get children vaccinated and to improve nutrition for low-income mothers and children.

In the aftermath of the 9/11 terrorist attacks, Ward worked quickly with community partners, including those in law enforcement, emergency response and the criminal justice system, to devise an action plan for bioterrorism threats and overall disaster preparedness. Over his 35-year career in public health and preventive medicine, Ward served as a U.S. Army preventive medicine officer, associate director of the epidemiology program at the Cancer Center of Hawaii and a state epidemiologist in Kentucky. He also served on the Washington State Board of Health for six years.