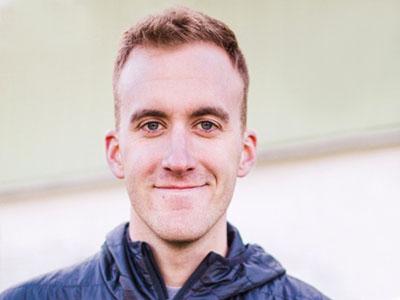 Connor Smith made the UW men’s basketball team his senior year as a walk-on. “It’s all about hard work and goal setting,” said Smith. “Life is just too short to not pursue what you want and to do so with total determination.” 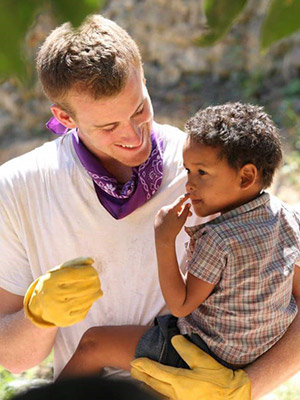 Smith has always believed this. It was this mindset that sent him on mission trips to Ecuador and the Dominican Republic and empowered him to serve vulnerable communities in King and Snohomish counties with AmeriCorps. As an undergraduate studying public health at the UW, he worked in the Neuro Intensive Care Unit at Harborview Medical Center, providing “an extra set of hands” to help “extremely injured and sick people from all over the Northwest,” he said.

He learned about “the big picture issues of health in America and worldwide” in his public health courses at the UW. After graduating, Smith chose to enroll in MEDEX Northwest, UW's Physician Assistant training program, because he wanted to be able to “practice medicine, work independently with patients and have the ability to switch specialties at any point in my career.”

“My work has caused me to reflect on the fragility of health and life,” said Smith, who will graduate from the program in a couple of weeks. He plans to work in underserved areas to bridge the goals of healthcare providers and the needs of patients. “Vulnerable populations need the most help, yet they tend to have the least access,” Smith said. “I get the greatest sense of fulfillment in helping those who need it most. It’s a great feeling.”