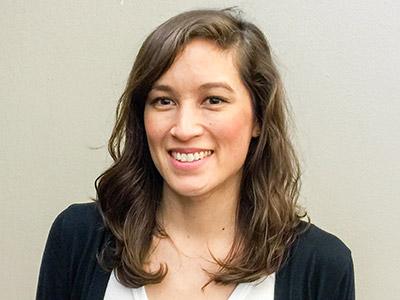 Elisa Sheng landed a job at Zillow, where she researches trends in the housing market. "I liked the idea of working on problems that people care about," said Sheng (PhD, Biostatistics '16), a data scientist in Zillow’s Seattle office. "The job emphasized understanding and interpretation over pure prediction."

Jobs at Zillow are widely coveted: For one recent job posting, there were more than 10,000 applicants. Sheng thinks applicants are attracted to Zillow because it’s established enough that "it offers the stability of a large company but it’s young enough—just  11 years old—that it still embraces start-up culture, with perks like free food, morale events, and huge company parties."

Sheng majored in math, and worked at Microsoft with the Access software program before starting her PhD. Now, after more than a year at Zillow, she says, "I have come to know the data sets well, and what’s possible, and that’s the exciting part."

Sheng’s duties range from running time series analyses and using SQL to making use of Python or other software programs, some of which she trained on while at UW. She appreciates being able to attend conferences and represent Zillow at different events, and hopes to continue to grow as a statistician.

"I’m interested to see where data science goes in the next five years," Sheng says. "I think there is a lot of opportunity."