The Communicating Public Health to the Public Award is given annually to a member of the SPH faculty, staff or student body who effectively communicates public health issues to the general public, on a significant scale. The award recognizes an op-ed or op-ed equivalent (such as an article, blog post, TED talk, video, speech) as well as sustained efforts to inform the public through media interviews. 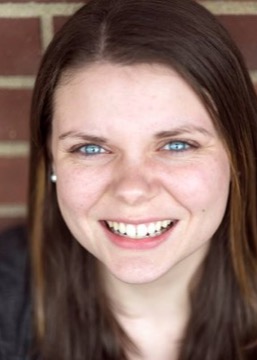 Erin showed tremendous dedication in helping to develop a media strategy and in giving numerous interviews with print, broadcast and online outlets (including this piece on KOMO TV) related to her research on gun violence. Erin’s research subsequently was cited by city of Seattle officials as the city adopted legislation requiring the safe storage of firearms in Seattle households. Washington lawmakers also cited the research in passing a similar statewide law.

2016 – Megan Cartwright, for her writing while a PhD student, DEOHS

Send nominations to Jeff Hodson at jeffhod@uw.edu. The nomination should consist of links to the op-ed, video, article or blog post, or to print/online media pieces featuring interview segments with the nominee. The name of the publication should be included, if applicable, as well as a brief mention of the medium in which it was released. If available, please include information on the likely audience reach (circulation figures, readership, etc.). Nominations may be made at any time, but must be received by Jan. 31 for consideration for the School’s spring awards celebration. Self-nominations are welcome. Nominees must have done the work while matriculated or employed at SPH (thus a recent graduate could be eligible).

This award was presented at the Awards of Excellence, held May 15, to recognize exemplary staff, faculty and students for their dedication, service and many contributions to our School. (See the full list of winners.)